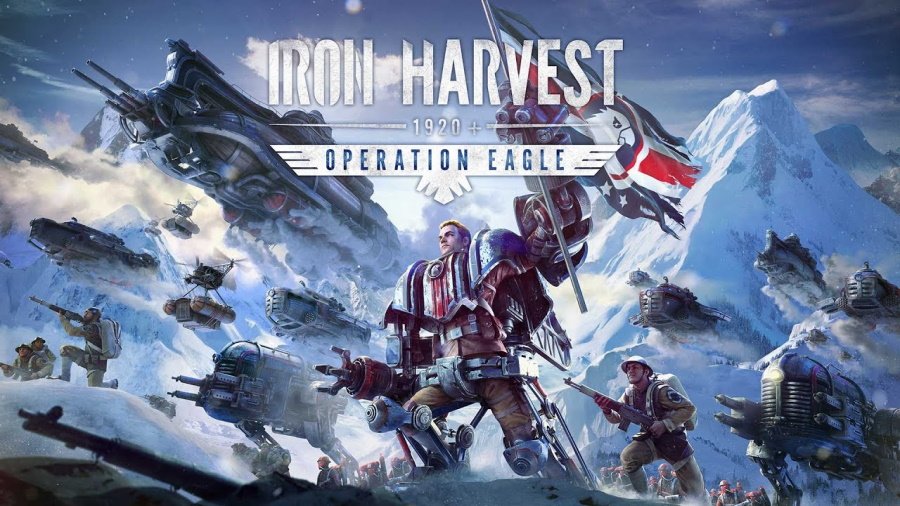 The Yanks are coming with KING Art Games’ Iron Harvest Operation Eagle DLC – see what players can come to expect when it launches in May.

This content add-on will introduce the American Union of Usonia to the battlefield. An economic and military powerhouse, this faction has gone unnoticed by Europe’s old elites and relies on their “Diesel Birds” and American might.

The complete Usonia Campaign can be done in both single player and co-op, with the Usonia Faction featuring more than 20 new units.Three new playable heroes and new flying units for all factions have also been included.

Note that those who are new to Iron Harvest or want to check out Operation Eagle only can do so without purchasing the base game.