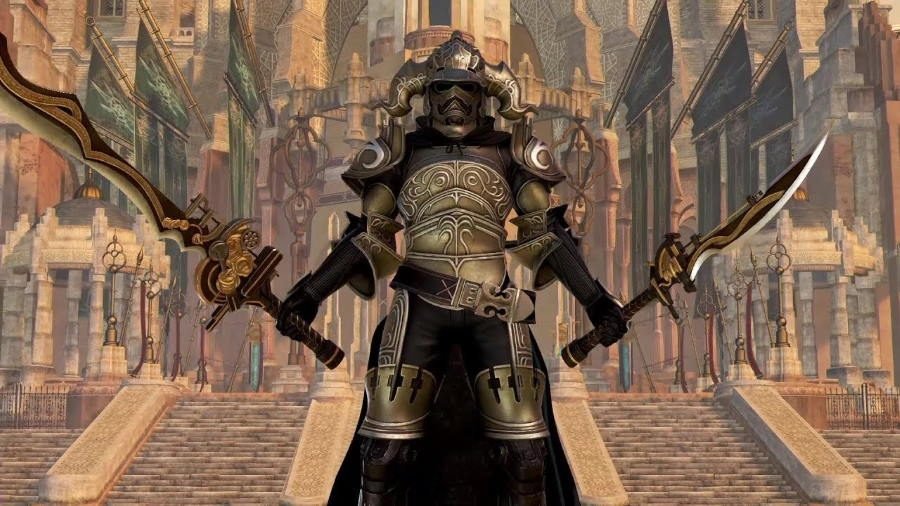 Gabranth’s fighting style pays host to six different exclusive EX skills and two common EX skills. These abilities include Shield Oath, Prison of Vengeance, and others, and can be used to bolster his allies.

The “Gabranth Starter Pack” for the title will include this character, along with three alternate appearances and three weapons. Additional special chat messages have also been included.

The game is now available for the PlayStation 4 and PC via Steam.