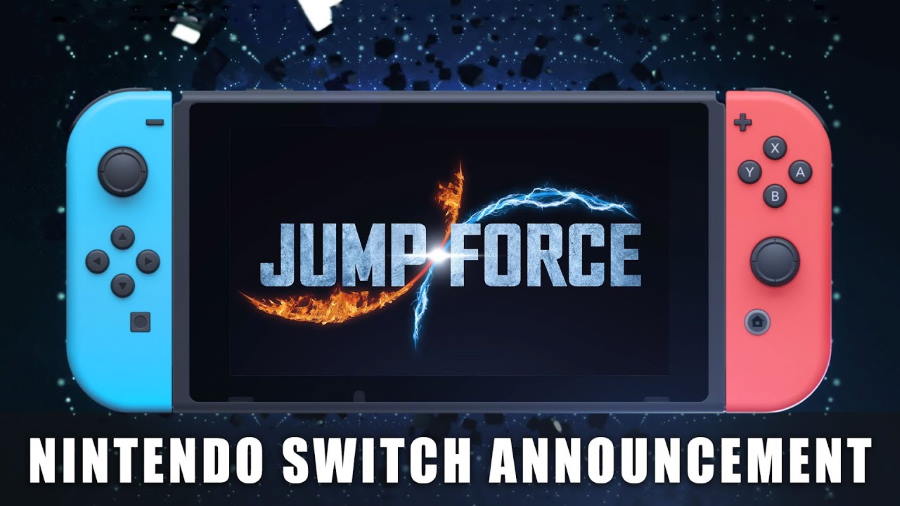 Originally released last year for the PlayStation 4, Xbox One, and PC, Bandai Namco announced today that Jump Force Deluxe Edition will come out for the Nintendo Switch in 2020.

This release will feature a roster that contains more than 50 characters from 16 different Weekly Shonen Jump franchises like Bleach, One Piece, Naruto, and JoJo’s Bizarre Adventure. Note that this number includes all previously released DLC characters that made their appearance in the Season 1 Characters Pass.

In Jump Force, players will create a team of three different characters using their favorite characters. Players can also create their own unique avatar that can be used in its Story and Versus Modes.