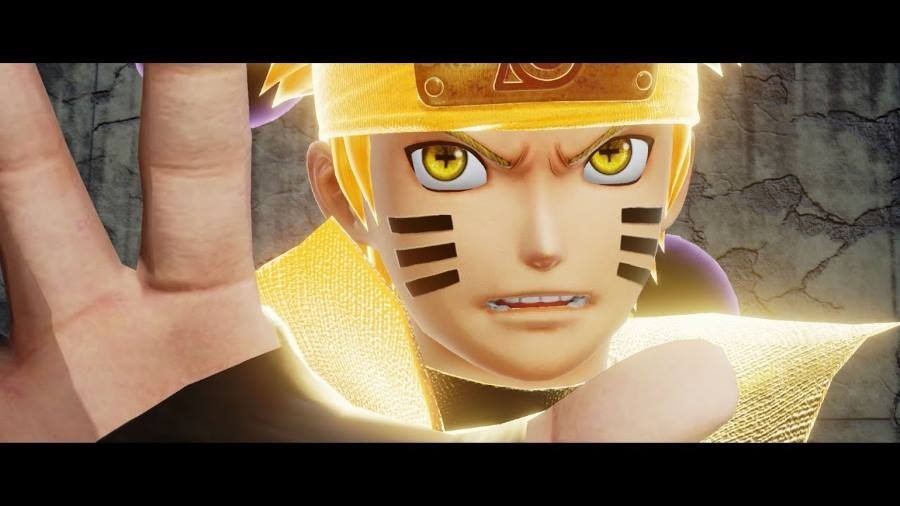 Ahead of its release on Friday, Bandai Namco has released the launch trailer for Jump Force.

The trailer, which can be seen below, shows how the world has been plunged into chaos and destruction. Characters from Dragon Ball Z, Death Note, Naruto, JoJo’s Bizarre Adventure, and One Piece all make an appearance, along with a number of real-world locales.

Jump Force is an arena-based brawler that celebrates the 50-year anniversary of Weekly Shonen Jump magazine. The game will come out for the PlayStation 4, Xbox One, and PC. Those who have pre-ordered the Jump Force Ultimate Edition can start playing the game tomorrow, on February 12.