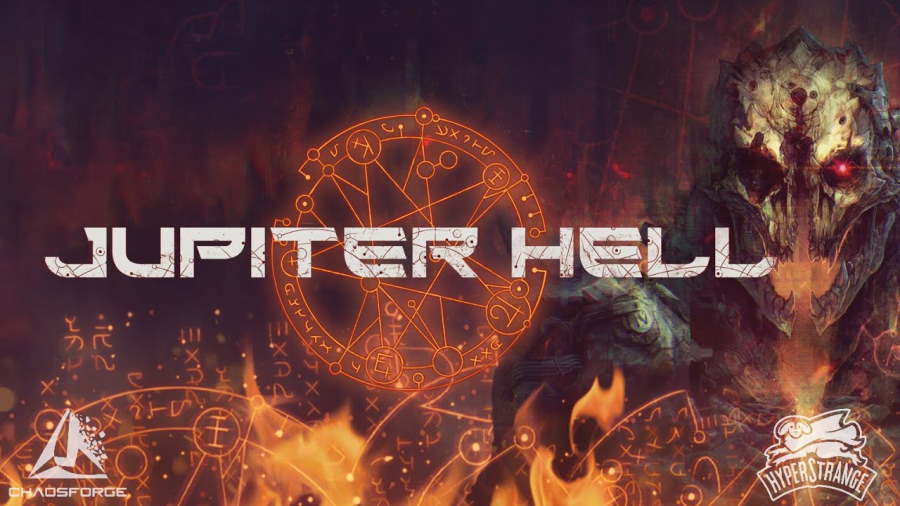 The demonic forces of Jupiter await destruction with today’s release of ChaosForge and Hyperstrange’s Jupiter Hell.

With 10 years of development behind it, this title meshes together sci-Fi horror, tactics, and classic turn-based roguelike action. This spiritual successor to DRL has players taking control of a lone space marine as he wields shotguns, chainguns, railguns, and chainsaws against the demonic forces of hell. Along the way, players will outfit their character with new items, weapons, and abilities as they progress through a permadeath-prone hell.

Version 1.0 of the game includes the fourth act Dante Station, a customizable Trials Mode, an Arena Mode, a randomized Endless Mode, a basic Classic Mode, and VO work by Mark Meer (Mass Effect’s Commander Shepard). To complete the experience, a CRT filter has also been included.

The title is available on the PC via Steam, GOG, and Humble for $24.99, and currently features a 20% launch discount.