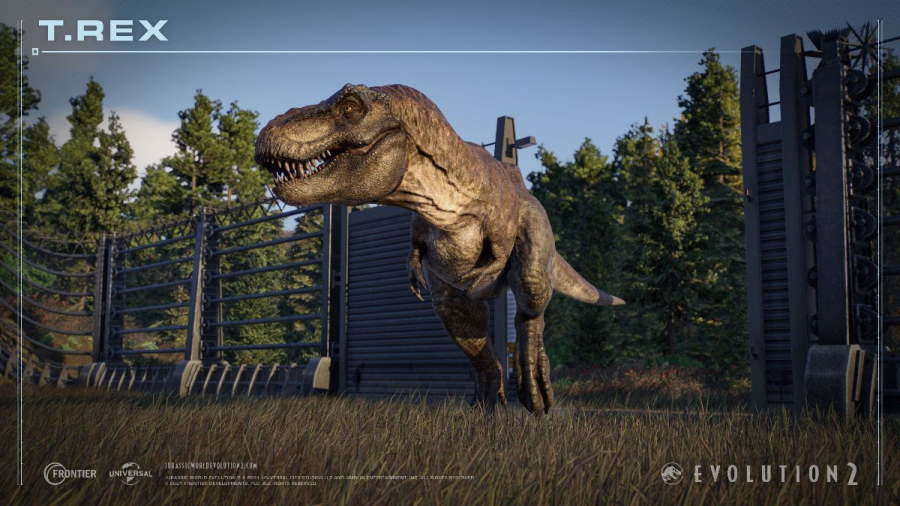 Life finds a way – Frontier announced that Jurassic World Evolution 2 will come out later this year.

Jurassic World Evolution 2 will let players build parks beyond the Muertes Archipelago, with each location bringing new terrain and fresh challenges. New biomes include dense forests and scorched deserts have been included, along with flying and marine reptiles.

The game will come out in late 2021 for the PlayStation 4, PlayStation 5, Xbox One, Xbox Series S/X, and PC.