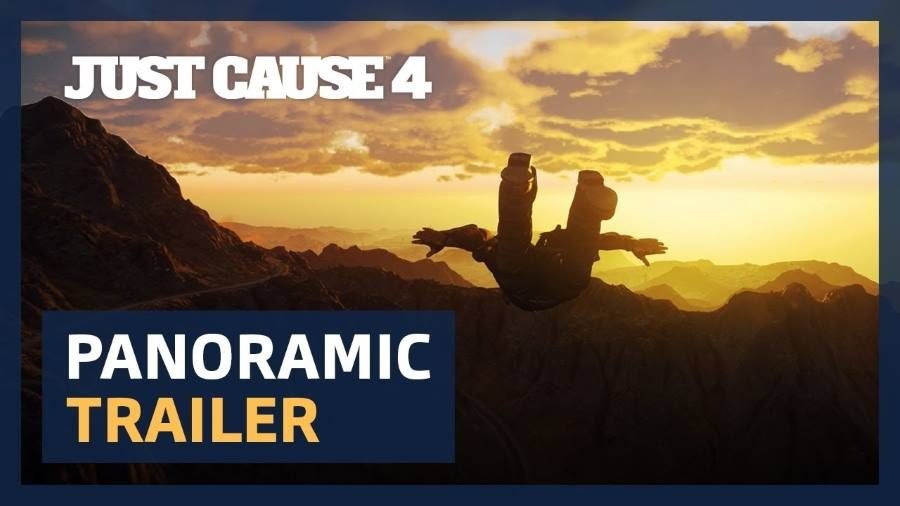 Want to see Just Cause 4 in all its glory? Square-Enix and Avalanche Studios have released a 4K panoramic trailer for the game.

Shown off at Square-Enix’s booth at Paris Games Week, this trailer gives players a detailed look at the South American-inspired Island of Solís. The game will run on the new Apex Engine, and will feature fully simulated Extreme Weather events.

Series mainstay Rico Rodriguez will return in Just Cause 4, packing a parachute, wingsuit, and grappling hook. The latter will have new functionality, and will be fully customizable.