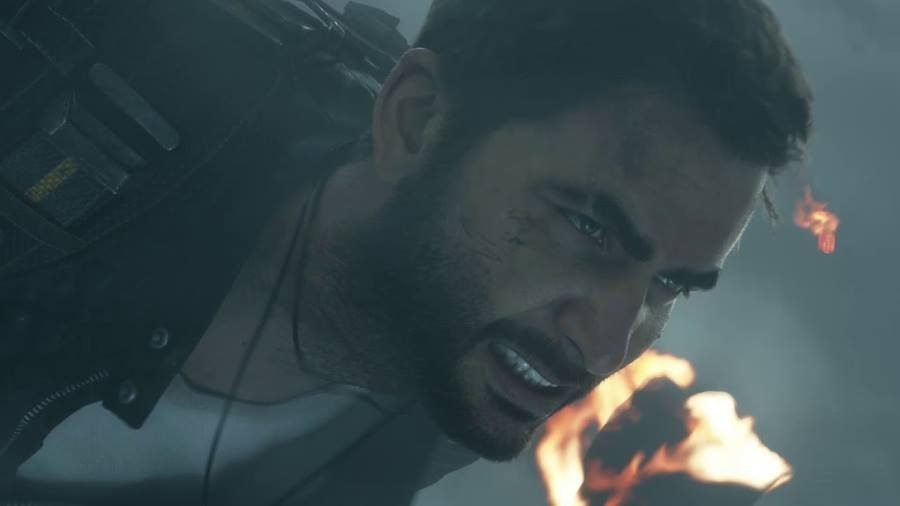 During Microsoft’s X018 event yesterday, Square-Enix and Avalanche Studios released a new trailer for Just Cause 4.

Dubbed “Eye of the Storm,” the trailer shows how the series protagonist and rogue agent Rico Rodriguez will take on the ruthless Black Hand militia in extreme conditions. Rough storms, sandstorms, and plenty of explosions are showcased in all of their glory.

Just Cause 4: Eye of The Storm Cinematic Trailer

Set in the fictional South American country of Solis, Just Cause 4 will feature an open world environment that includes a brand new animation system and physics-based rendering. The game will come out for the PlayStation 4, Xbox One, and PC on December 4.