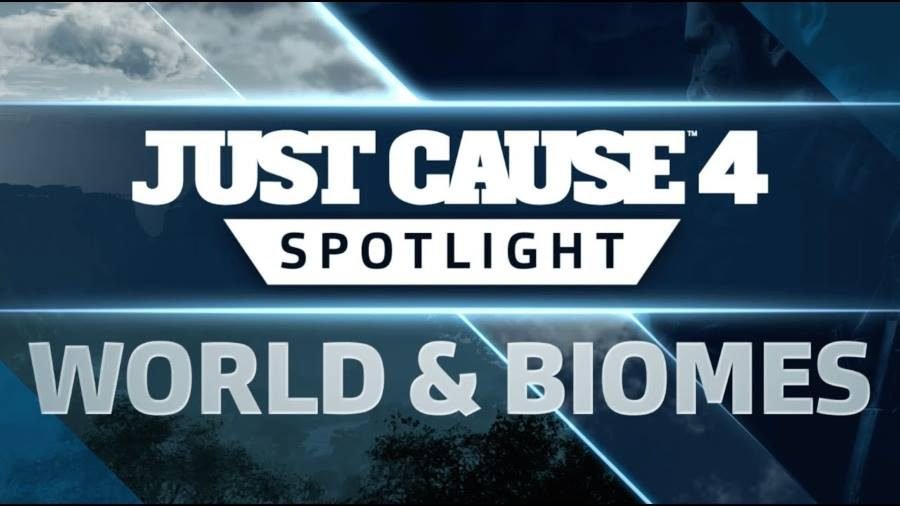 Square-Enix and Avalanche Studios have released a new video for Just Cause 4 that takes a deep dive into the game.

As the inaugural episode in the Spotlight series, the video below shows off the wingsuit, the world of Solís, and the Biomes that compose its foundation.

Just Cause 4 SPOTLIGHT: World and Biomes

In the game, the protagonist Rico Rodriguez takes on the recurring paramilitary group known as the Black Hand, which is run by Gabriela. New to the game are extreme weather effects including sandstorms, blizzards, tornadoes, and more.