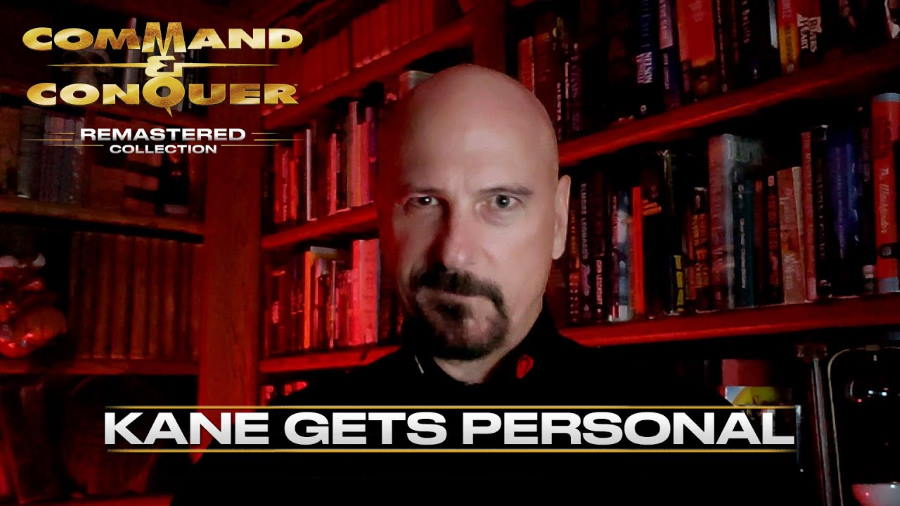 The esteemed leader Kane has made his triumphant return – see what he has to say with the latest video for EA, Petroglyph, and Lemon Sky Studios’ Command & Conquer Remastered Collection.

As part of the Brotherhood of Nod, this message is sent out to his faithful friends. He mentions how those who control the internet command the future, and that those who command the future conquers the past. Though a lot has changed in the last twenty plus years he has been away, he mentions that GDI remains a thorn in his side. To combat this, he needs his brothers to be steadfast.

Now available for the PC via Steam and Origin, the Command & Conquer Remastered Collection has been developed alongside the C&C Community. This collection brings with it 4K Graphics, rebuilt multiplayer, an enhanced UI, and a remastered soundtrack by Frank Klepacki.

To go alongside this release, EA will release the TiberianDawn.dll and RedAlert.dll and their corresponding source code under the GPL version 3.0 license. As the company states, they believe that this move will enable amazing community projects for years to come. Players can also use Steam Workshop to share both maps and mods.