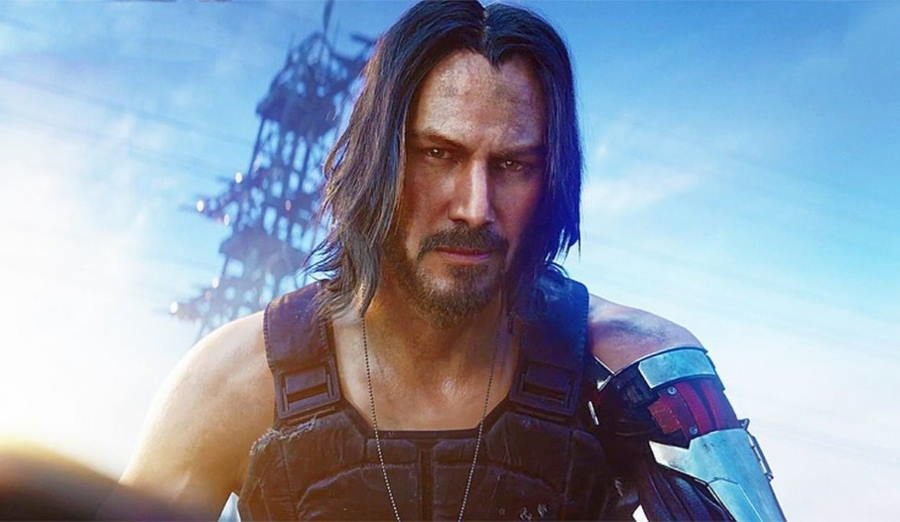 Get ready to see a lot of Johnny Silverhand in CD PROJEKT RED’s Cyberpunk 2077 – Keanu Reeves recently stated that he pushed to get the character’s “screen time” doubled in the game.

The actor, famous for his roles in movies like The Matrix and John Wick, stated that he liked Cyberpunk 2077 character Johnny Silverhand so much he actually pushed to get his “screen time” doubled. Note that this also means that Luca Ward had to also double the number of dubbing hours for the role.

Johnny Silverhand will be a non-player character (NPC) in the upcoming title.