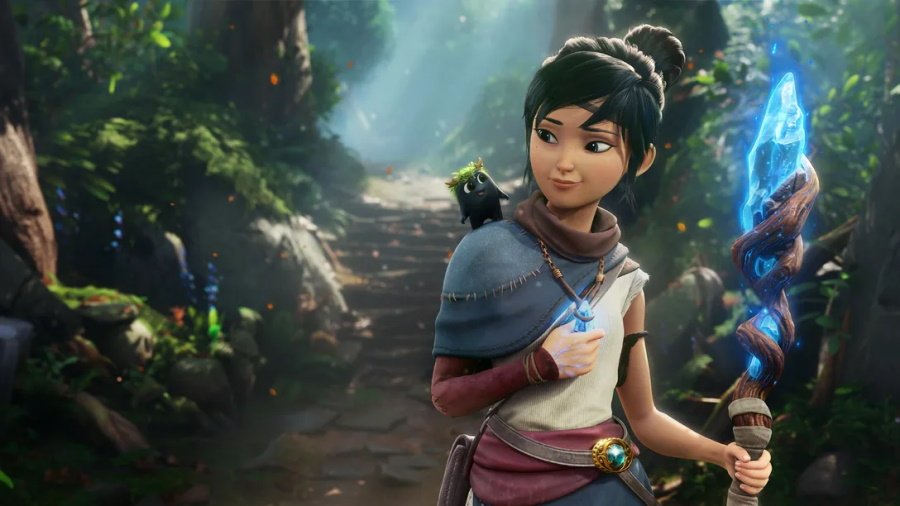 The team at Ember Lab announced today that their upcoming title Kena: Bridge of Spirits has been named an Official Selection at next month’s Tribeca Festival.

As part of the event’s inaugural programming track dedicated to Games, this title is now eligible for the first-ever Tribeca Festival Game Award. Running from June 9-20, new gameplay will be unveiled during the event and select ticket holders can get hands-on remote play.

According to Mike Grier, co-founder and chief creative officer of Ember Lab:

[testimonials user=” email=” name=” position=” photo=”]“It’s always been our mission to tell the most immersive stories possible, whether in our short films, commercial work, or our first game. We are deeply honored to be acknowledged by a festival as prestigious as Tribeca and thrilled to be part of this premier class of game official selections.”[/testimonials]

[testimonials user=” email=” name=” position=” photo=”]“This year’s selections showcase the potential for phenomenal storytelling in interactive experiences, with characters and worlds that explore the deep connection we have to ourselves and the world around us. From action/adventure to interactive thriller to intimate point and click narratives, these selections demonstrate a range of story and gameplay as well as visual style. We fell in love with the characters and the worlds that each game presented to us.”[/testimonials]

A story-driven action-adventure game, Kena: Bridge of Spirits blends a narrative with puzzle solving and fast-paced combat. Players will follow the story of the young Spirit Guide Kena as she untangles the secrets of a forgotten community.

Learn more with the announcement trailer below, which was released last year: