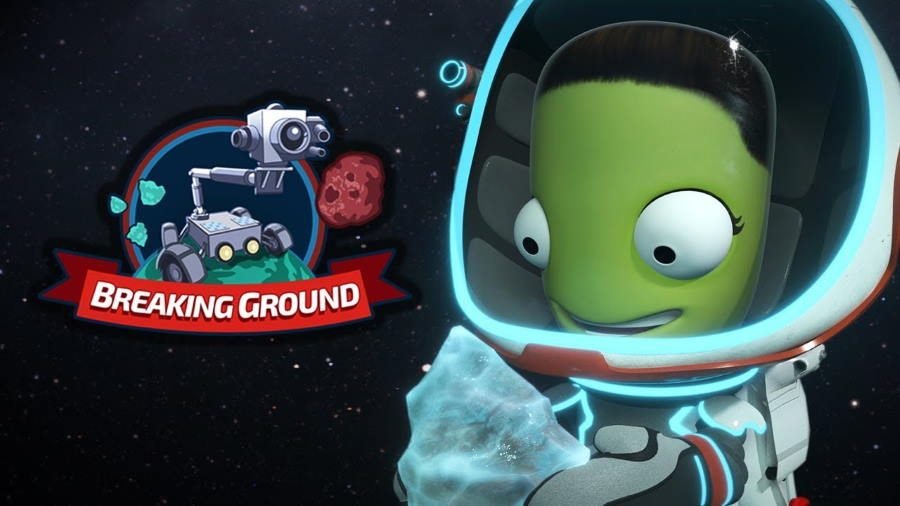 Get ready to tread new ground when Private Division’s Kerbal Space Program’s Breaking Ground Expansion hits the PlayStation 4 and Xbox One on December 5.

Retailing for $14.99, this expansion features all previously released content on on PC. Players will be able to do exploration across different celestial bodies with revamped and redesigned landscapes, experimentation with a myriad of new scientific tools, and build new technology with new robotic parts.

This expansion will include new ways to play for all current Kerbal fans, and is also set out to entertain those blasting off to the Mun for the first time.