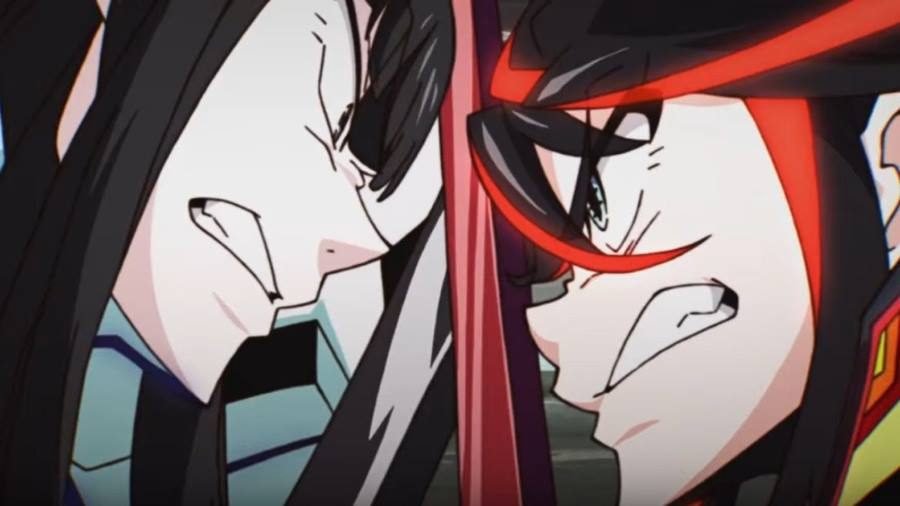 PQube Games announced today that Arc System Works’ KILL la KILL – IF will come out on July 26 in Europe for the PlayStation 4 and Nintendo Switch, and on July 25 for Steam.

10 playable characters, which include a dual-wielding Ryuko Matoi and Satsuki Kiryuin, have been confirmed, along with more in the future. Every character in the roster will have its own unique fighting style.

Also included in the title is a Story Mode, which includes never-seen before anime segments of the ‘IF’ story that were written by Kazuki Nakashima. Also included is a Training Mode, Gallery Mode, and Online Mode.