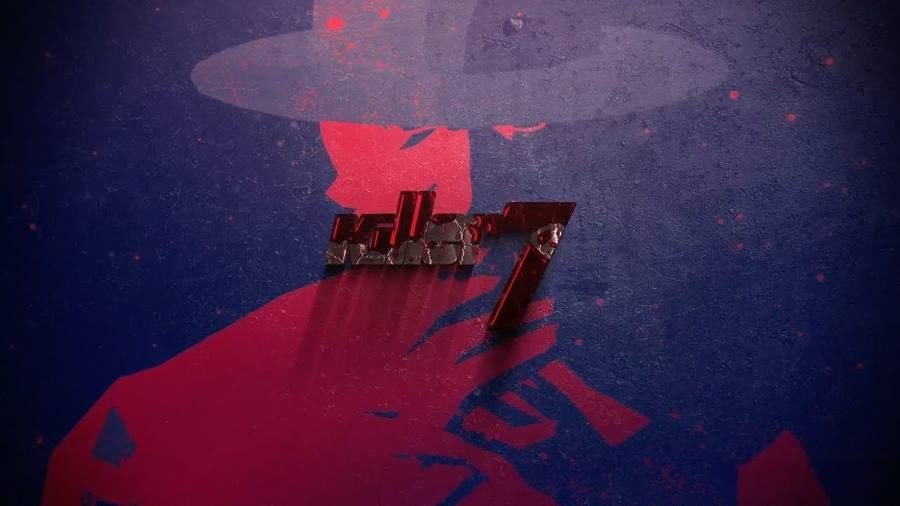 Originally released for the PlayStation 2 and Nintendo GameCube, the game has been remastered at 60 FPS and features a 16:9 aspect ratio.

Killer7 features the “Heaven Smile” terrorist organization. Players must exterminate enemies with a syndicate of seven assassins, each having their own exclusive abilities. Control is done from a third-person perspective with first-person shooting segments, and players are guided through predetermined paths.