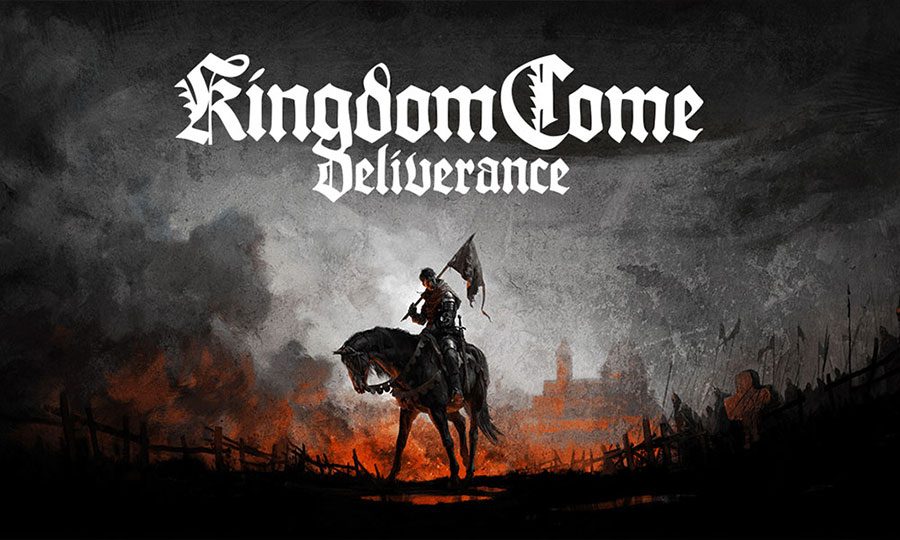 Deep Silver and Warhorse have released a free Hardcore Mode update to Kingdom Come: Deliverance, and have also revealed more information regarding the From the Ashes DLC.

Hardcore Mode turns Kingdom Come: Deliverance into a true survival RPG, with no visible health or stamina bar, no autosaving, and more realistic combat and world navigation. In this mode, players must follow the sun and study world maps to navigate through Bohemia. Also included are “Perks,” including Brittle Bones, Nightmares, and Claustrophobia.

Also released today was a new trailer that takes a closer look at the “From the Ashes” DLC: