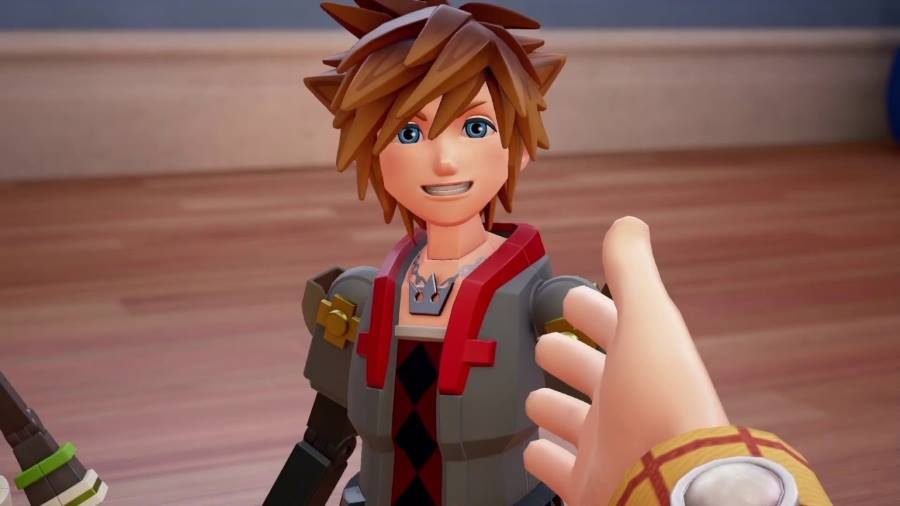 To mark its launch on the PlayStation 4 and Xbox One, Square-Enix has released a launch trailer for Kingdom Hearts III.

Kingdom Hearts III features the young keyblade wielder Sora, who fights against the Heartless. He then teams up with different Disney and Pixar characters and sets out to defeat the darkness and save the universe.

[testimonials user=” email=” name=” position=” photo=”]“I am thrilled that KINGDOM HEARTS III is now officially out. There are many mysteries in the story, so players will want to take their time so that they don’t miss anything. The adventure lies within the journey, and not just the destination. This story marks one of the greatest experiences Sora will have with his friends, so I hope that the players enjoy it. To all of our fans around the world, thank you for eagerly awaiting this day.”[/testimonials]

Sean Shoptaw, SVP, Global Games and Interactive Experiences, Disney Parks, Experiences and Consumer Products, added:
[testimonials user=” email=” name=” position=” photo=”]“KINGDOM HEARTS III is the continuation of an amazing, longstanding creative collaboration between Tetsuya Nomura, Square Enix and Disney’s characters and worlds. This installment of the fan-favorite franchise is a perfect testament of our approach to matching Disney and Pixar characters and worlds with best-in-class games partners, and giving them the flexibility to create something magical and unexpected. We are elated that today, fans will be able to experience the game for themselves.”[/testimonials] 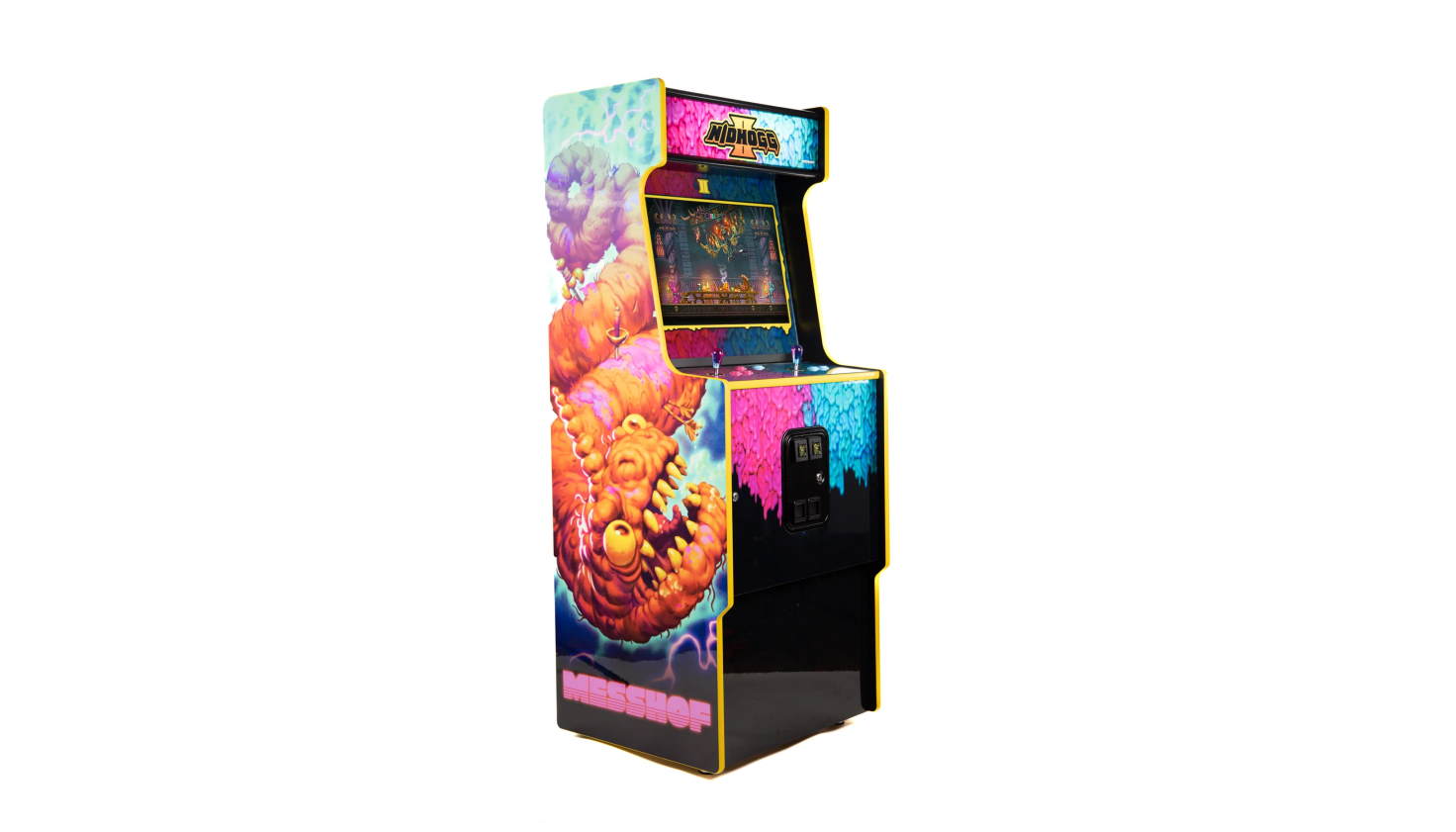 After making waves on PC and consoles, Messhof’s Nidhogg 2 is coming to arcades courtesy of DSM Arcade. 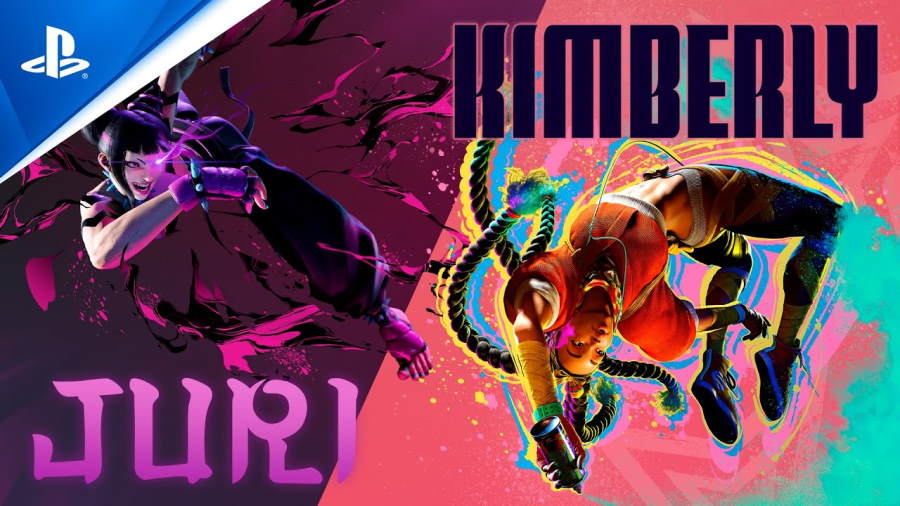 Announced at EVO 2022 yesterday, the spunky ninja Kimberly and the sadistic thrill seeker Juri will make their way to Capcom’s Street Fighter 6. 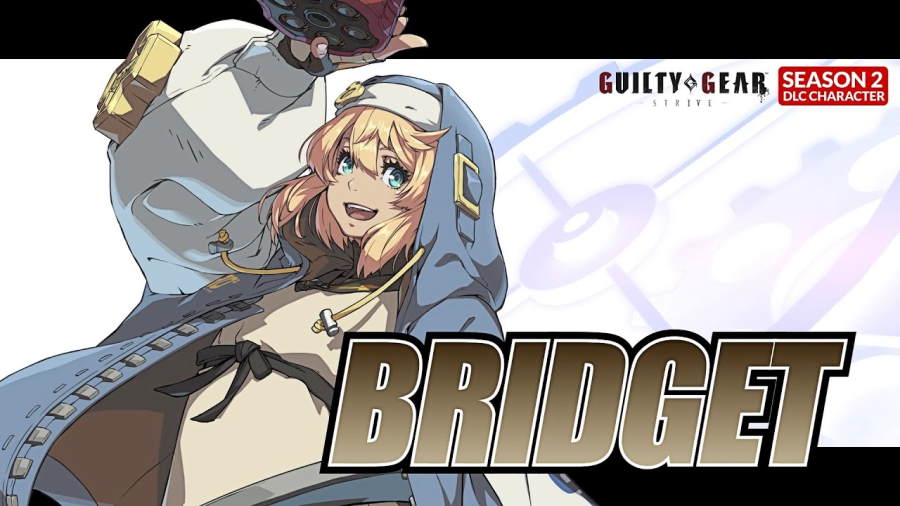 The first character coming to the second Season Pass for Guilty Gear -Strive-, Bridget will make their way to Arc System Works’ fighter. 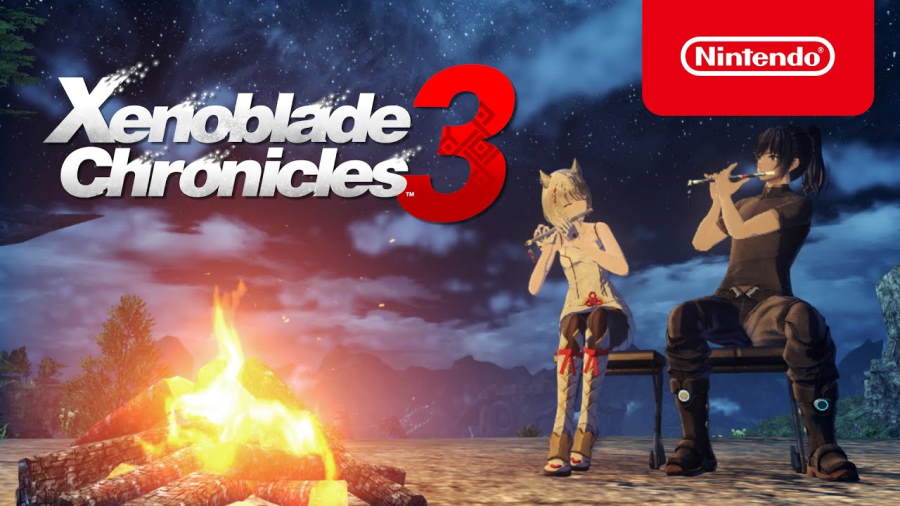 See what critics are saying about Monolith Soft and Nintendo’s JRPG adventure Xenoblade Chronicles 3 with the accolades trailer for the title.
ShareTweet
Tags
News PlayStation 4 News Xbox One News