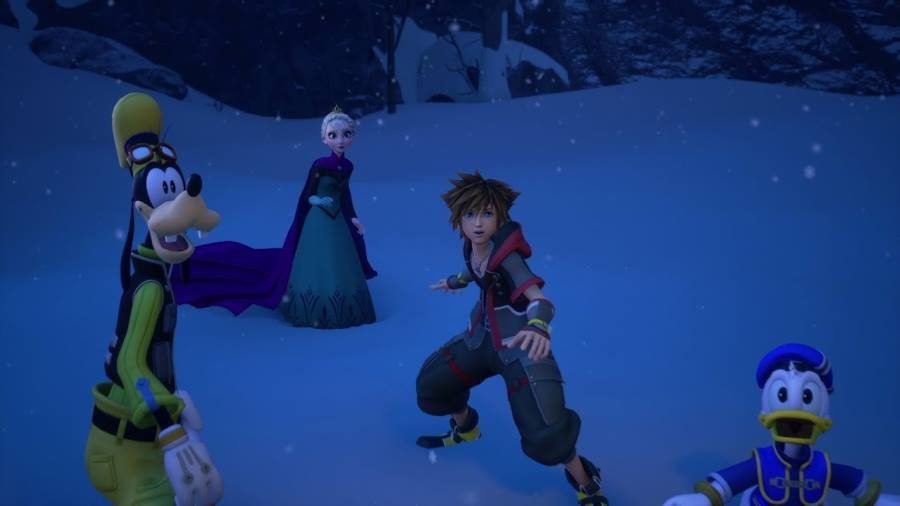 Square-Enix has released a new trailer for Kingdom Hearts III that shows more of Sora, Donald, and Goofy’s journey.

Dubbed “Together,” this trailer shows off the worlds of Big Hero 6, Hercules, Frozen, Pirates of the Caribbean, and more. You can view it below:

In Kingdom Hearts III, players set out to stop the evil Master Xehanort’s plan to bring about a second Keyblade War. To do so, Sora must seek out the seven Guardians of Light and the “Key to Return Hearts.”