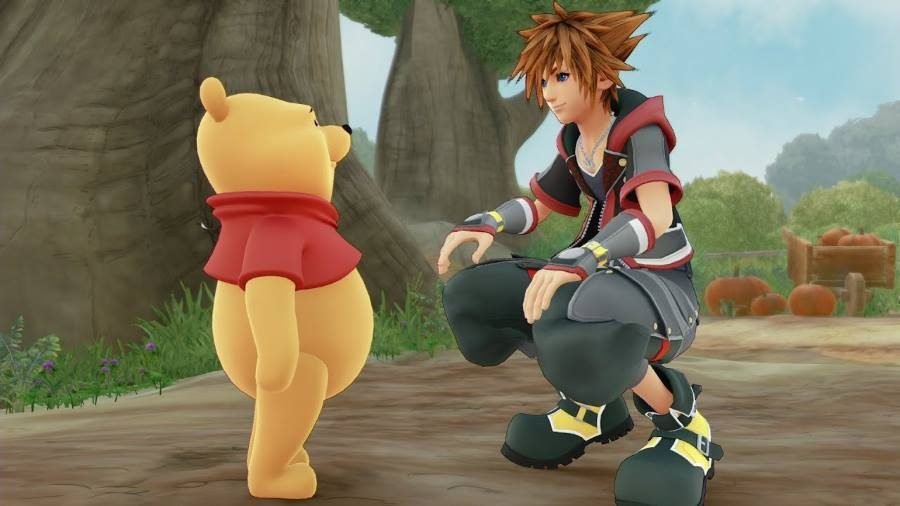 During today’s X018 event, Square-Enix released a new trailer for Kingdom Hearts III that takes a closer look at Sora’s return to the 100 Acre Wood.

The video, which can be seen below, shows Sora’s interactions with the iconic Winnie the Pooh, along with a minigame players will experience in this world. This trailer also includes footage of Sora’s team-up attacks with both Rapunzel (of Tangled) and Captain Jack Sparrow (of Pirates of the Caribbean).

The twelfth installment in the Kingdom Hearts series, Kingdom Hearts III has players taking on a number of Heartless, Nobodies, and Unversed. Character summons will make a return from previous entries, and are now called “Links.”

Players will be able to net themselves Triple GTA$ and RP in Sumo this week in Rockstar Games’ GTA Online.
ShareTweet
Tags
News PlayStation 4 News Xbox One News