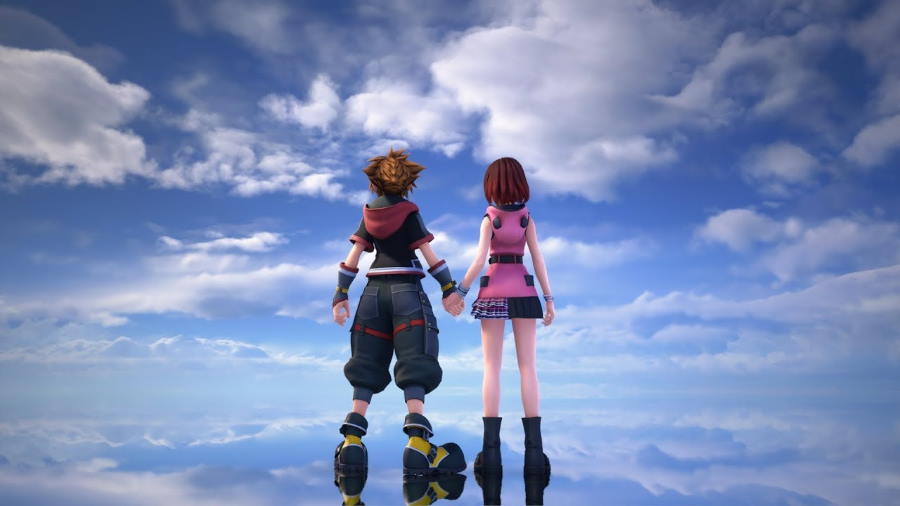 During today’s State of Play segment, Square-Enix announced that the Kingdom Hearts III Re Mind DLC will launch on January 23, 2020 for the PlayStation 4.

Designed for those who have completed Kingdom Hearts III, this Re Mind DLC features a new playable episode. In it, Sora will make his way back to his friends and will discover new truths he never before imagined. Included in this DLC are multiple boss battles, a new greeting mode, a Limitcut and Secret Episode, slideshow features, and a new “Premium Menu” mode that includes different difficulty settings and gameplay challenges.

A free patch update (Version 1.07) is also slated to release for the title in January. Included is a main story update, new abilities, and a new form for Sora along with the addition of the Keyblades “Oathkeeper” and “Oblivion.” Expanded sharing features will also be included.

Note that this DLC will come to the Xbox One version of the game on February 25, 2020.