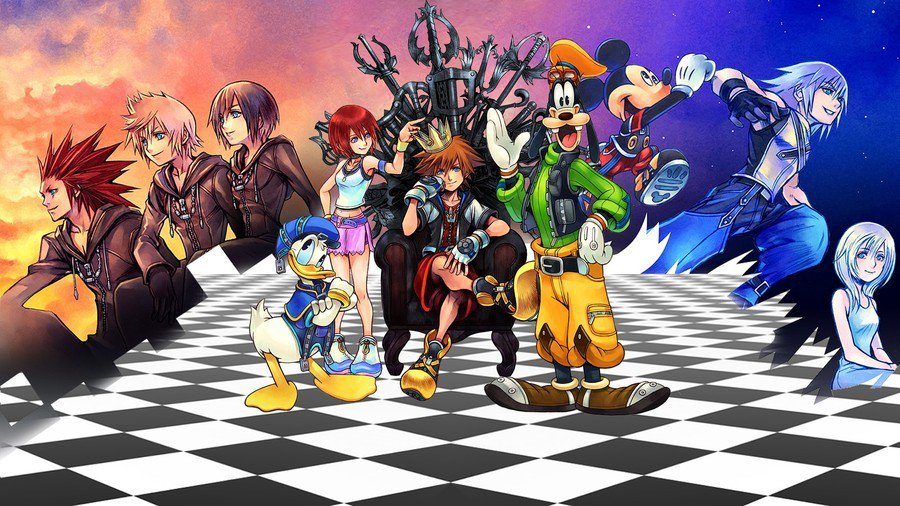 Those looking to catch up on Kingdom Hearts before the third entry next year are in luck, as Square-Enix will release KINGDOM HEARTS –The Story So Far– for the PlayStation 4. 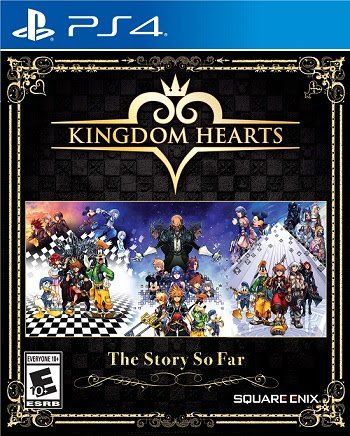 In each of these games, the protagonist Sora teams up with Donald Duck, Goofy, and others to stop the Heartless invasion that threatens their universe. A number of Disney universes are available to explore, including Alice in Wonderland, Tarzan, Pirates of the Caribbean, and more.