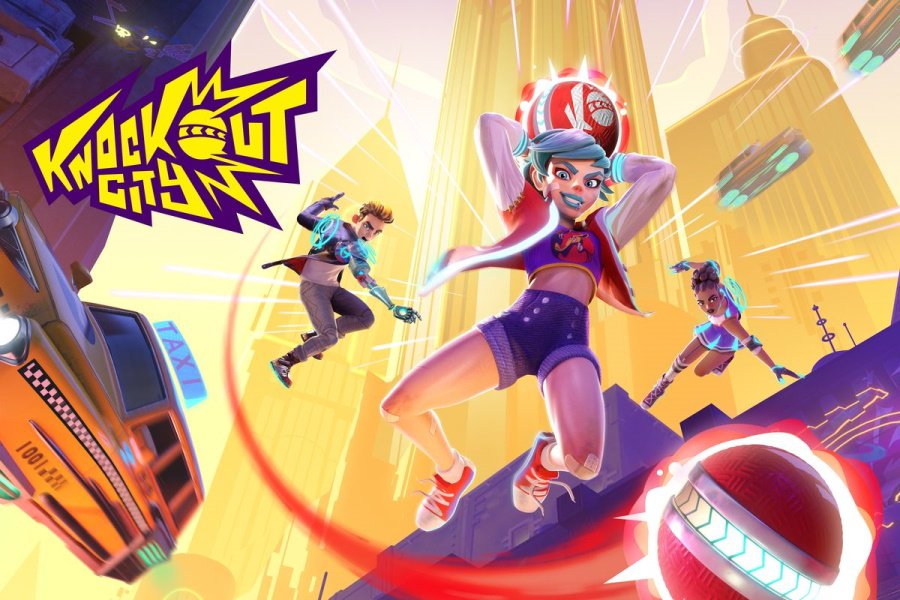 Take a look at what Season 2 has in store for Velan Studios and Electronic Arts’ dodgeball-inspired hit Knockout City.

Knockout City Season 2 will kick off on July. New to this season is a new map, three Special Events, a new Special Ball,, new Season Contracts, five new Playlists and the introduction of a new Daily Login Bonus.

You can see the suite of additions with the roadmap below: 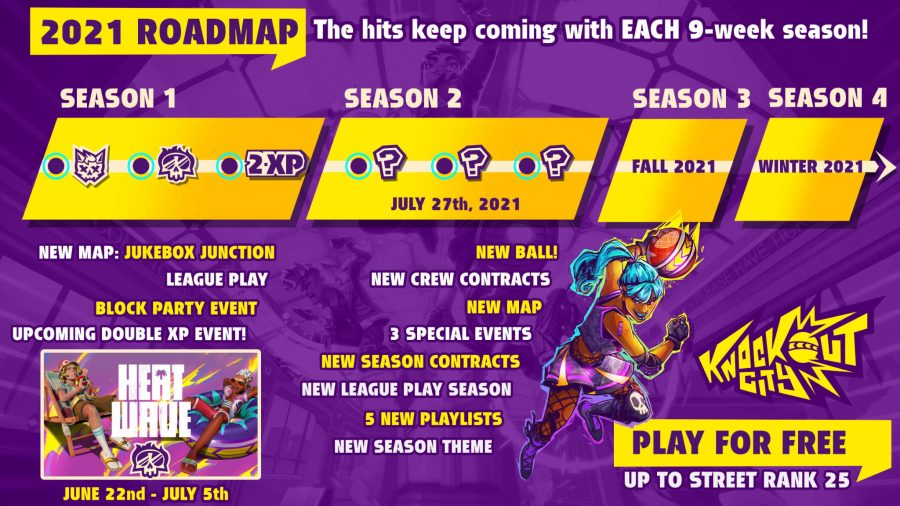 Note that Season 3 will make its debut this fall, while Season 4 will hit in the winter. There will be no additional cost for this new season content.

Knockout City allows players to team up and duke it out with rival Crews in team-based multiplayer matches. Along the way, players will be able to throw, catch, pass, dodge and tackle their way to dodgeball dominance.

The game is currently available for the PlayStation 4, Xbox One, Nintendo Switch, and PC. It is also available to EA Play and Xbox Game Pass Ultimate members.