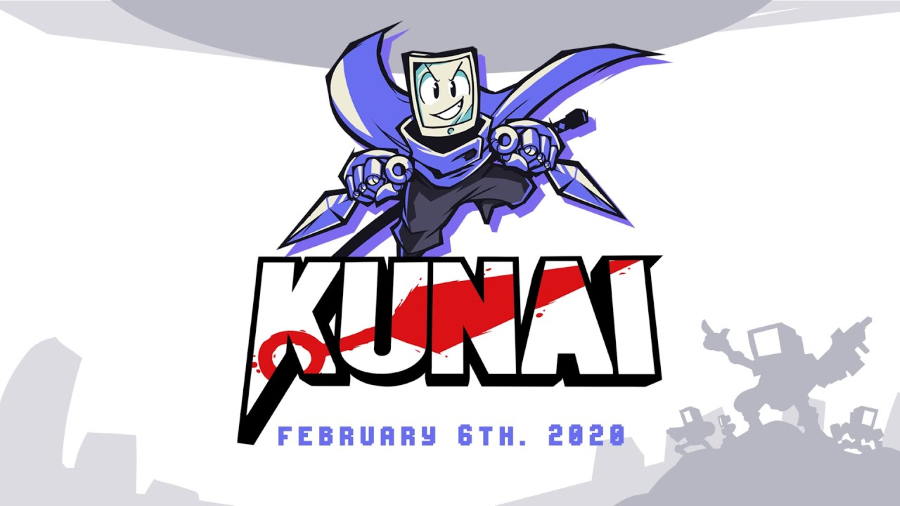 Get acquainted with the bosses that await you in TurtleBlaze and The Arcade Crew’s fast-paced action platformer KUNAI with the latest trailer for the game.

Dispatched by the nefarious commander Lemonkus to curb any resistance to the new mechanically inclined world, the bosses of this title demand a mastery of blade and bullets, along with absolutely faultless reflexes. To get ahead, players will be able to dance on enemies’ heads with well-timed slashes of a katana, along with utilizing a grappling hook-esque kunai.

The game will come out for the Nintendo Switch and PC on February 6. For those attending PAX South this weekend in San Antonio, the game will be playable in booth #19019.