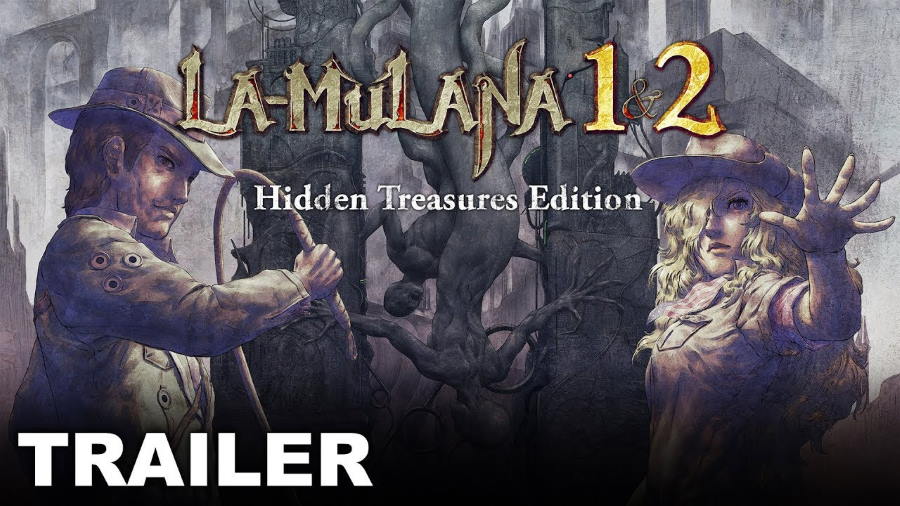 Fans will be able to venture into the depths of La-Mulana and Eg-Lana when NIS America’s LA MULANA 1&2 comes out on March 17 in North America, March 20 in Europe, and March 27 in Oceania.

Set to release for the PlayStation 4, Xbox One, and Nintendo Switch, these two titles feature a wealth of traps, tricky puzzles, and treasures.

In the original La Mulana, players will take control of archaeologist Lemeza Kosugi as he seeks out the Secret Treasure of Life. In the sequel La Mulana 2, players take control of Lumisa, the daughter of Lemeza. Her father has gone missing, and she must explore an upside-down version of the ruins of La-Mulana known as Eg-Lana.