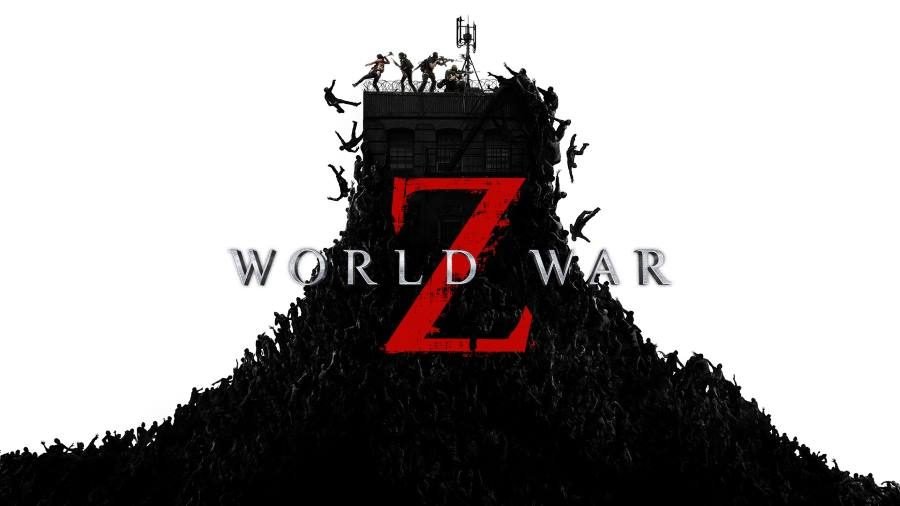 Ahead of its launch on April 16 for the PlayStation 4, Xbox One, and PC, Focus Home Interactive and Saber Interactive have released the launch trailer for World War Z.

Powered by the Swarm Engine, World War Z pits players against hundreds of fast, bloodthirsty zombies. These zombies can strike and move as one collective herd, and can also break off into individual attackers.

To fight back, players can choose from six different classes and a number of different weapons, including turrets, explosives, and traps. Four-player co-op campaign missions from around the world will be included, along with competitive, team-based Players vs. Players vs. Zombies (PvPvZ) multiplayer.