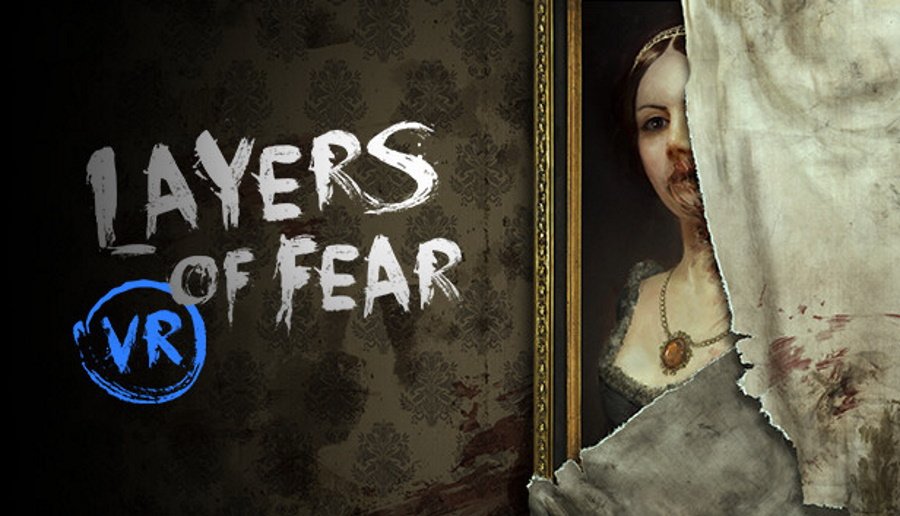 Players will be able to turn on their PlayStation VR and discover what awaits with today’s release of Incuvo and Bloober Team’s Layers of Fear VR.

Based on the 2016 horror hit, Layers of Fear VR puts players in the shoes of a painter that is struggling to complete his Magnum Opus. An ever-changing Victorian mansion filled with macabre artwork pays host to visions, fears, and horrors. Rounding outo the experience are a number of original art and music pieces.

[testimonials user=” email=” name=” position=” photo=”]“When we first announced Layers of Fear VR, many of our fans contacted us asking for a PSVR version. Today we can tell that their voices have been heard. It’s also all a part of our wider strategy. For the last couple of years, we’ve been bringing the best of our horror games to additional platforms, including VR headsets, so more players can feel chills on their spines regardless of what hardware they own. This is a mindset we plan to maintain going forward.”[/testimonials]

The game retails for $19.99, and is also available for the Oculus Rift / Oculus Rift S and the HTC Vive.