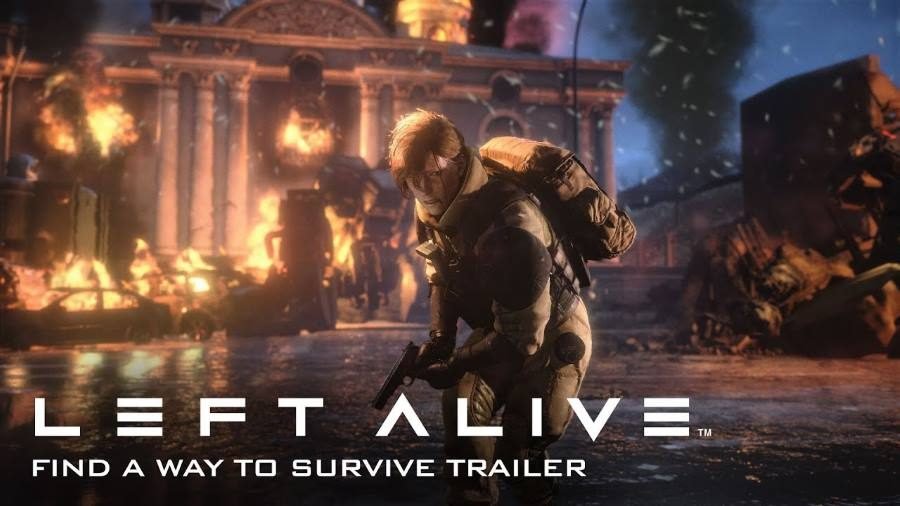 Square-Enix has released a new trailer for Left Alive that takes a closer look at its gameplay mechanics.

Dubbed “Find a Way to Survive,” the video below takes a closer look at the strategies and gameplay styles players can utilize both in and out of combat. To survive, players will have to make the most of stealth mechanics, traps, crafting, and other mechanics.

Left Alive puts the spotlight on three different protagonist, who each have their own missions, stories, and potential paths to salvation. Strategic stealth maneuvers break up frenetic gun battles and encounters with armed vehicles, troops, and mechs.

The game will come out for the PlayStation 4 and PC on March 5.