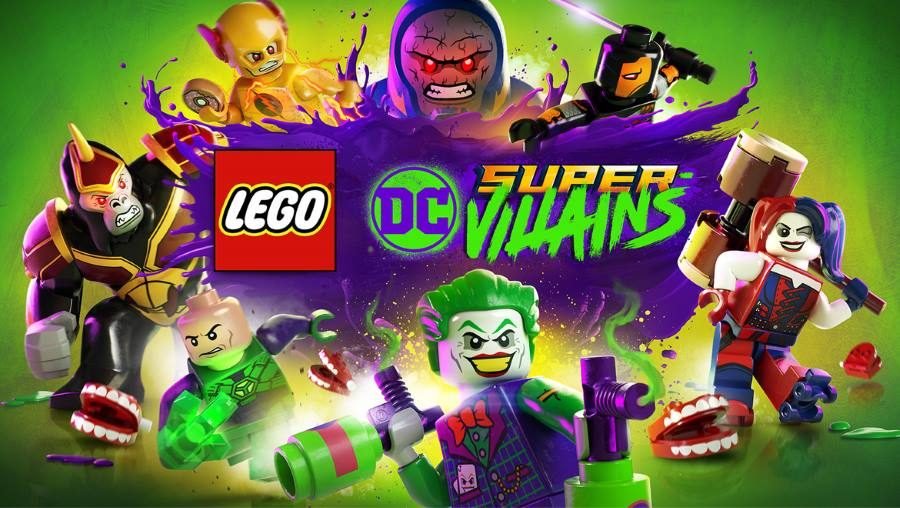 An exclusive Lex Luthor Superman LEGO minifigure will comes with the physical version of the Deluxe Edition, while digital consumers can get the Justice League Dark Character Pack. The Deluxe Edition is now available for pre-order at $74.99, and the Season Pass will be available separately at $14.99. 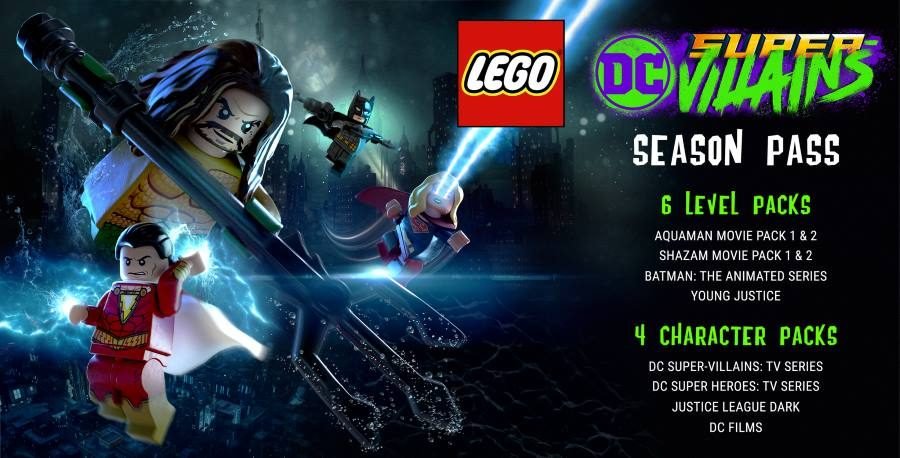