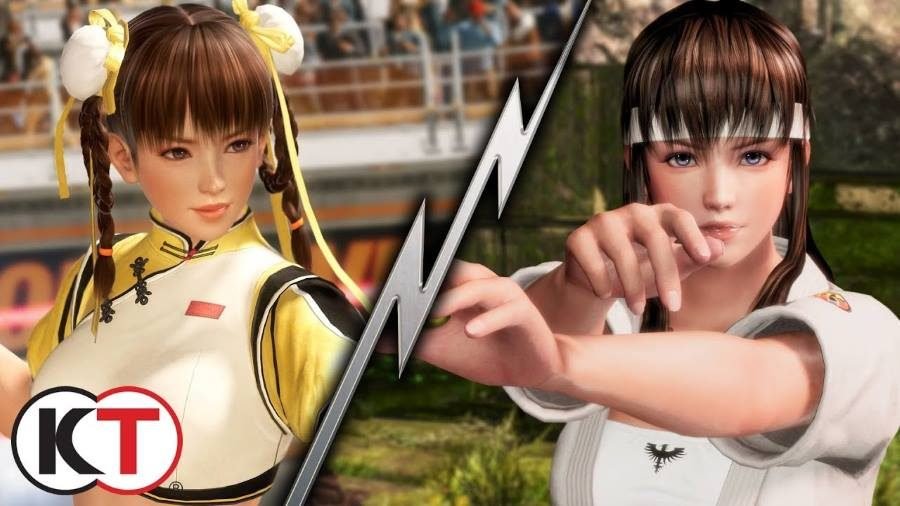 Koei Tecmo announced today that Leifang and Hitomi will make their way to Dead or Alive 6.

Known as the T’ai Chi Ch’uan Genius, Leifang can use her opponent’s power against them. She is able to counter assaults with both her Sabaki and Inashi parries. She also employs a number of effective holds that allow her to counter enemy attacks.

Also returning is “The Fist of Innocence” Hitomi. Of mixed German and Japanese descent, she is a well-balanced karate expert that utilizes speed, power, and a long reach. Hitomi specializes in using techniques that combine both offensive and defensive elements.

The two fighters, alongside a brand-new interactive stage, will make their debut at the Deep Silver and Friends booth in Hall 9, #B011-C010 at Gamescom in Cologne, Germany, August 21-25.