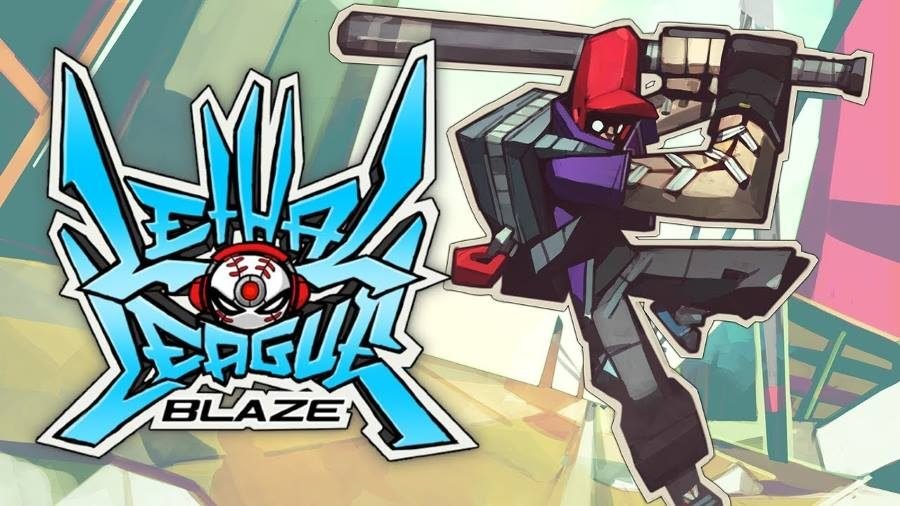 After making waves on the PC, Team Reptile announced that Lethal League Blaze will make its way to the PlayStation 4, Xbox One, and Nintendo Switch on July 12.

The game originally came out on Steam back in October of last year, and sold more than 100,000 units. The title is known for its “ridiculous speeds” and “funky fresh art style,” and features music from Hideki Naganuma (Jet Set Radio).