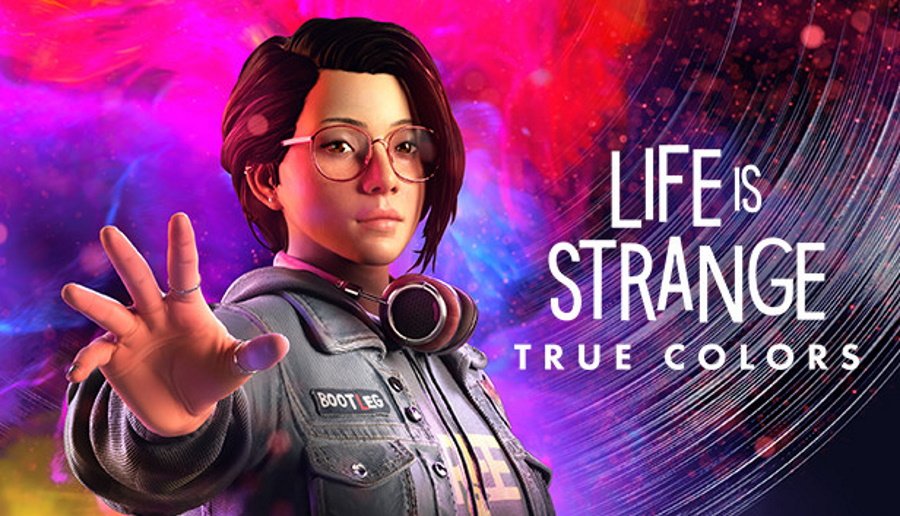 See the opening scene of Deck Nine and Square Enix’s Life is Strange: True Colors with the latest trailer for the game.

In this title, players will be able to step into the shoes of newcomer Alex Chen. She possesses a unique curse that allows her to experience, absorb and manipulate the strong emotions of others.

See her experiences with a social worker with the opening segment for the game below:

Set in Haven Springs, Life is Strange: True Colors tasks players with solving the mystery behind the death of Alex’s brother. Artists lending their talents to the title include Novo Amor, Phoebe Bridgers, and Gabrielle Aplin.

The game will come out on September 10, 2021 for the PlayStation 4, PlayStation 5, Xbox One, Xbox Series S/X, PC via Steam, and Google Stadia. Rather than be released in episodes, the entirety of the title will be released at once.

For those looking for more Life is Strange, a bundled Ultimate Edition version that includes the remastered versions of Life Is Strange and Life is Strange: Before the Storm will also be available.