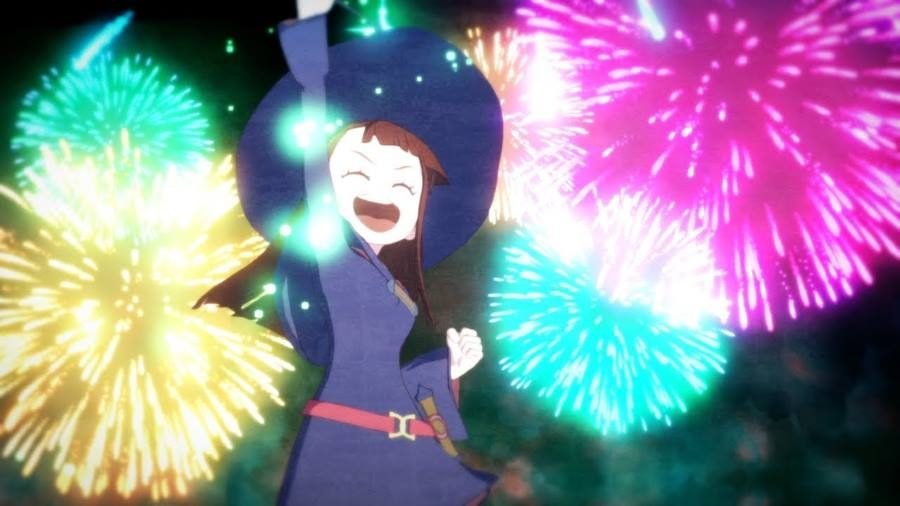 Bandai Namco announced today that Little Witch Academia: Chamber of Time will launch stateside on May 15.

Those that pre-order the game through the PlayStation Network will receive an official theme and the Magic Knight Grand Charion mini-game.

You can view the opening cinematic below, which features the theme song “Cradle of Eternity:”

In Little Witch Academia: Chamber of Time, players will join Atsuko (“Akko”) and her friend as they cast magical spells, explore dungeons, and use witchcraft. The ultimate goal is to discover the seven wonders and solve the mysterious shift in time. Gameplay is presented in a side-scrolling action RPG beat ‘em up, and will feature simple and familiar gameplay.