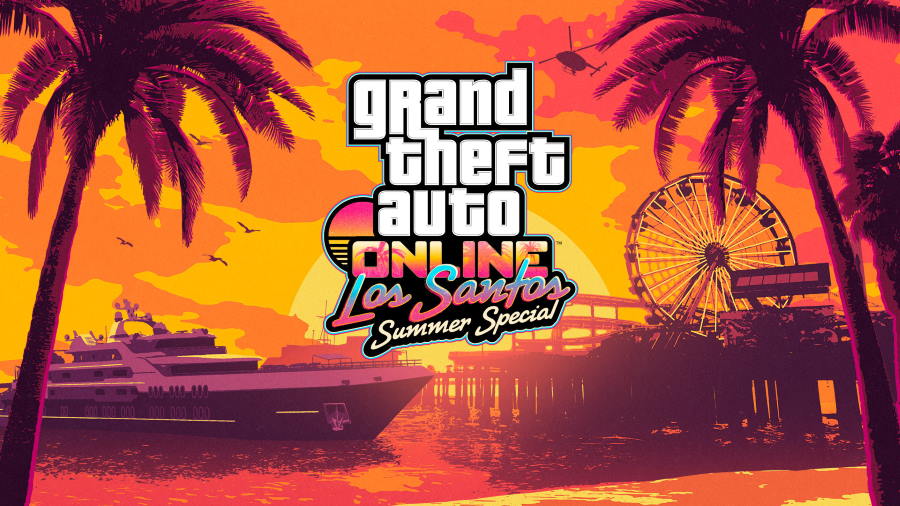 The Los Santos Summer Special for GTA Online brings with it an array of new activities and experiences to Rockstar Games’ title.

Players will be able to get behind the wheel of the following vehicles as part of this update: 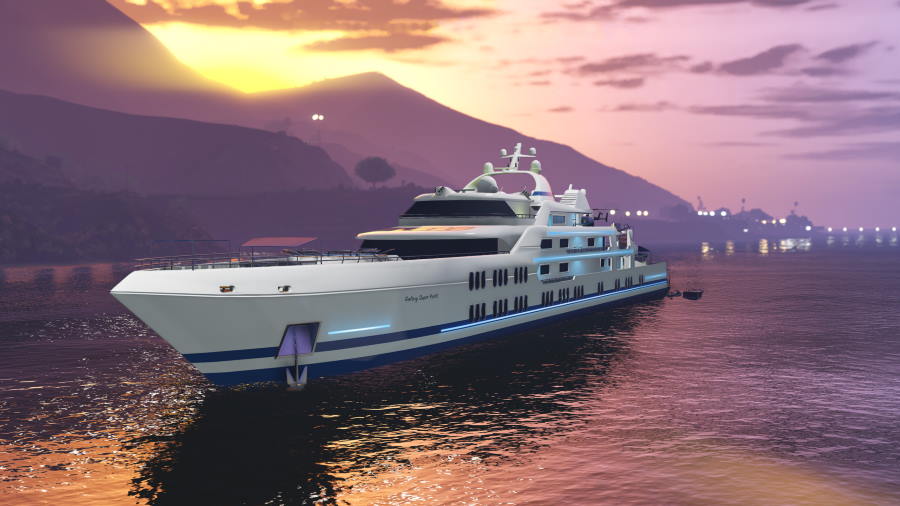 Galaxy Superyacht owners will be able to launch six new co-op missions either solo or with an Organization for backup. Players can also get Double Rewards on these missions through August 19.

For those who want to burn some rubber, two new Open Wheel racecars and a new Open Wheel Race Series with nine tracks are now available. A number of improvements to Open Wheel gameplay – including the ability to change tire type when pitting and visible tire wear and body damage indicators – have also been included. Players can net Double Rewards on all Rockstar-created Open Wheel Races this week. 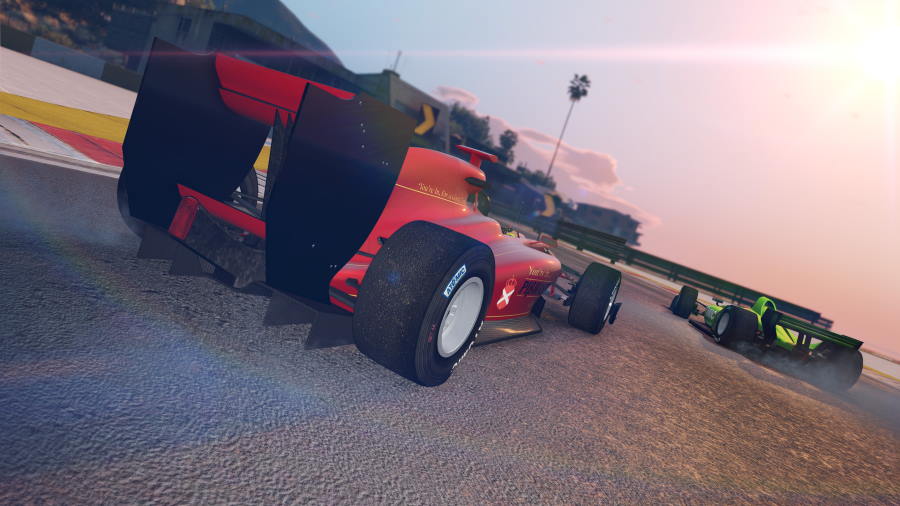 Those who’d rather create their own tracks can do so with the Open Wheel Race Creator. Included are more than 60 new props, which include pit stops, racetrack archways, paddocks, and more. 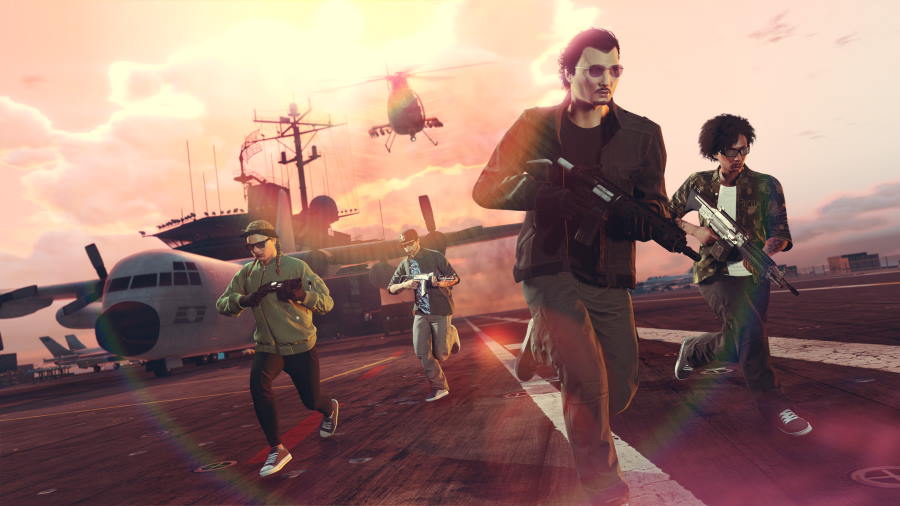 New Business Battles have also made their way to the game as part of this update. Those who win one from now through August 19 can earn themselves the Pink Dot Tech Mask, on top of other rewards.

Eight high-stakes modes will make their way to the The Diamond Casino & Resort this week as part of the Diamond Adversary Series. These will also pay out Double Rewards this week.

Arcade junkies will be able to play QUB3D and Axe of Fury in arcades around Los Santos this week. Those who want to play solo can also dive into Street Crimes: Gang Wars as a single-player game against AI opponents. Players can purchase these games for themselves from the Pixel Emporium on your Arcade Laptop.

Make sure to pay a visit to Solomon’s office this week – those that track down all 10 props can get themselves a reward from the man himself. In addition, there are multiple reports of low-level drug deals taking place on the streets – keep your eyes peeled for any vehicles and activities that seem more suspicious than usual.

The fashionistas among us can cop hundreds of new clothing items in stores around Southern San Andreas and Blaine County. Items include tracksuits, leather jackets, masks, shirts, tees and more.

Note that a number of quality-of-life improvements have been added to GTA Online. Below is a list of the highlights:

You can find all of the details in the patch notes here.

Those looking to stretch their dollar can take advantage of the following discounts:

Finally, GTA Online players that connect their Prime Gaming accounts to their Rockstar Social Club accounts can earn the latest weekly GTA$200,000 bonus this week – it may take up to 72 hours for bonuses to arrive in your Maze Bank account. Twitch Prime subscribers will also get the Vespucci Canals Nightclub location on the house, along with 70% off the Grotti X80 Proto and 80% off the Bravado Gauntlet Hellfire.

A vocal 2D platformer where your voice controls the action, Bad Dream Games and HandyGames’ One Hand Clapping will come out on December 14, 2021. 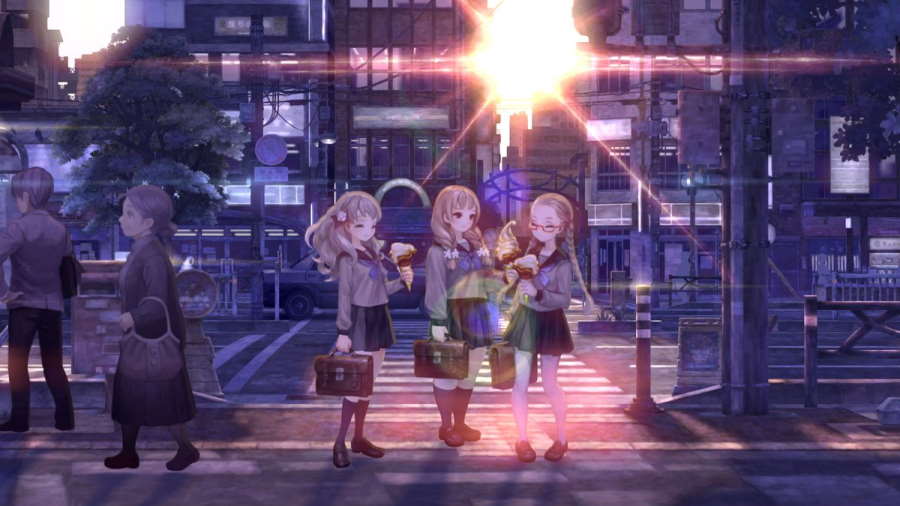 The latest title from the studio behind Odin Sphere and Dragon’s Crown, Vanillaware and Atlus West’s 13 Sentinels: Aegis Rim will make its way to the Nintendo Switch on April 12, 2021.
ShareTweet
Tags
News PC News PlayStation 4 News Xbox One News