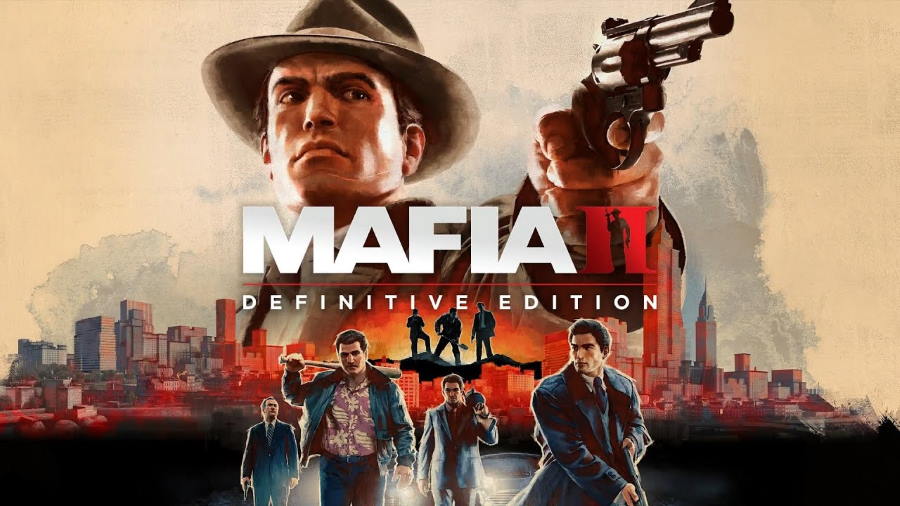 Played at 4K resolution at 60FPS on the PC, you can watch the footage below:

Mafia II has players taking control of war veteran Vito Scaletta, who quickly finds himself caught up with the Mafia when he makes an effort to pay back his father’s debts. Set in the 1940s–early 1950s era of Empire Bay, players will use such weaponry as the Thompson submachine gun, Colt 1911, pump-action shotgun, the MG 42 and the Beretta Model 38.

The game will come out for the PlayStation 4, Xbox One, and PC starting today as part of the Mafia Trilogy, which also includes Mafia and Mafia III.