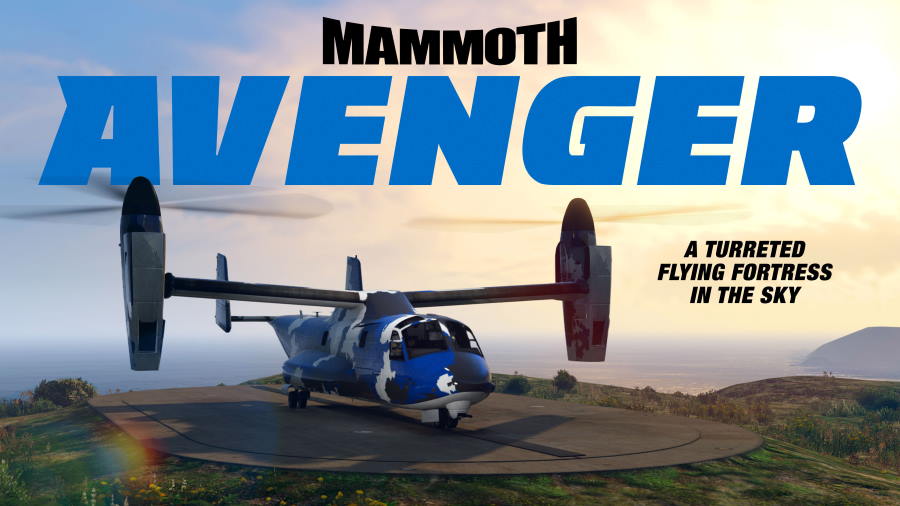 A turreted flying fortress in the sky, the Mammoth Avenger can be yours for 60% off this week in Rockstar Games’ GTA Online.

To go alongside this discount, players can net themselves 3X GTA$ & RP in Motor Wars until April 1.

Make sure to swing by the Diamond Casino and Resort this week to give the Lucky Wheel a spin – this week’s top prize is the Übermacht Zion Classic.

Other discounts this week in GTA Online include the following:

Finally, in addition to an addition 10% off the previously listed discounts, those that have linked their Twitch Prime account to the Rockstar Social Club can get themselves the Pixel Pete’s Arcade in Paleto Bay for a complete rebate and also get 80% off the Maze Bank West Office and Mission Row Nightclub properties.