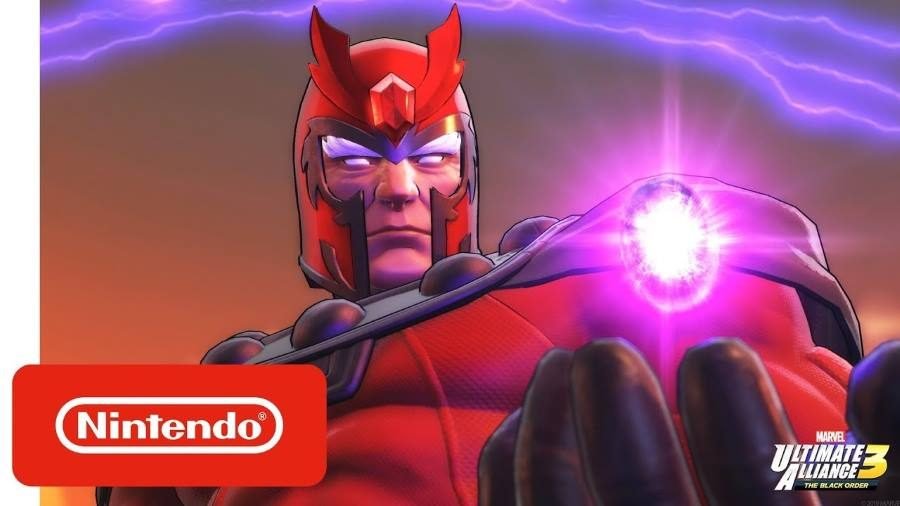 Nintendo and Team Ninja have released a new trailer for Marvel Ultimate Alliance 3: The Black Order that takes a look at the X-Men.

The trailer, which can be seen below, puts the spotlight on Magneto, Wolverine, Juggernaut, and other characters from the X-Men series.

In this action RPG, players will team up with friends to stop Thanos and his ruthless warmasters known as The Black Order. Famous locales, including Avengers Tower and the X-Mansion, have been included.

The game will come out for the Nintendo Switch on July 19.