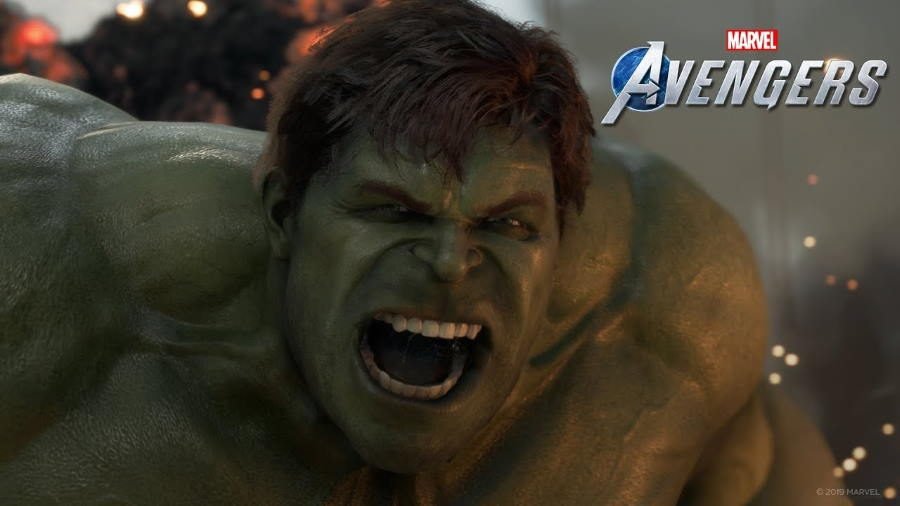 See some of the first gameplay of Square-Enix, Crystal Dynamics, and Eidos Montreal’s Marvel’s Avengers with the latest video for the title.

Shown at gamescom, players will be able to see heroes like Captain America, Iron Man, Hulk, Black Widow, and Thor take on Taskmaster and his mercenaries in the opening level of the level. This area serves as a Hero tutorial that has players learning the powers of the Avengers.

Those who would like some hands-on time with the game can play the A-Day demo at gamescom.