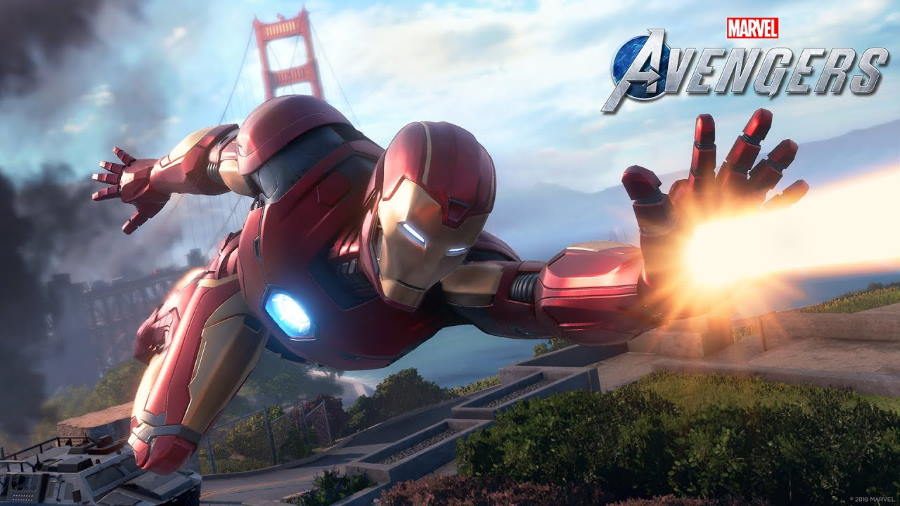 Get a general overview of Square-Enix, Crystal Dynamics, and Eidos Montreal’s Marvel’s Avengers with the latest video for the title.

Other highlights include Super Hero customization with equippable gear, a dynamic combo system with Heroic moves, and more.