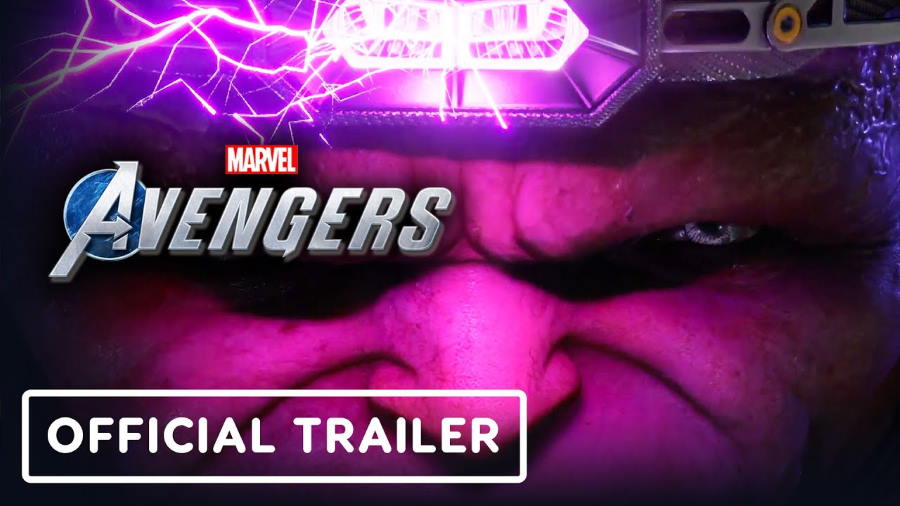 Get up to speed with the story of Square Enix, Crystal Dynamics, and Eidos Montreal’s Marvel’s Avengers with the latest trailer for the title.

The trailer, which can be seen below, shows what happened after the Avengers disbanded as a team. Ms. Marvel also makes an appearance, showing how she must work against MODOK to reunite this team.

Set in an original Avengers story, Marvel’s Avengers has players assembling a team of up to four players online. Along the way, players will be able to master extraordinary abilities, customize their ever-growing roster of Heroes, and defend Earth from different threats. Players will also be able to unlock skills, abilities, and gear for heroes like Iron Man, Thor, The Incredible Hulk, and Ms. Marvel to best suit their playstyle.

Online play will also be included in the title, with players being able to create a team of up to four players. Players can also get themselves free updates at a later date that contain new regions and characters

The game will come out on September 4, 2020 for the PlayStation 4, Xbox One, PC, and Google Stadia. PlayStation 5 and Xbox Series X versions are also planned for a later date.