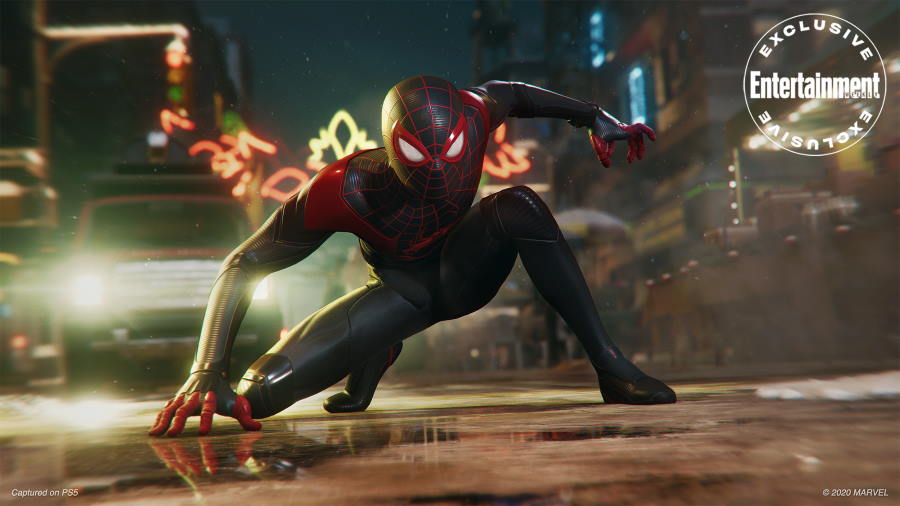 In a recent report done by Entertainment Weekly, new details regarding the development of Marvel’s Spider-Man: Miles Morales were revealed, including the suggested return of Peter Parker.

When talking about the scope of the title and what type of content will be featured compared to the original 2018 release of Marvel’s Spider-Man (which starred Peter Parker and features Miles as a side character), Creative Director Horton stated the following:

[testimonials user=” email=” name=” position=” photo=”]””This is a full arc for Miles Morales that started in Spider-Man. We really are completing this hero’s coming of age in our game. It is a complete story.”[/testimonials]

When asked about how Miles Morales, who doesn’t typically exist in the same reality as Peter Parker, Horton added:

[testimonials user=” email=” name=” position=” photo=”]”When we started crafting it, we realized that, with a little bit more of a compact storytelling style, we could tell a very emotionally impactful story that would fit really well as an experience that would take Spider-Man 1 and [Miles Morales] and do justice to this character.”[/testimonials]

In developing Miles as a character, Horton and Insomniac’s Creative Director Bryan Intihar stated the following:

[testimonials user=” email=” name=” position=” photo=”]“The animation, the movements, the mechanics, even his powers (including bioshock and invisibility) aren’t just unique tricks for this character, they are metaphors for that hero’s journey the pair keep mentioning. Peter’s origin “was born out of tragedy” — i.e. the death of his Uncle Ben — Miles “is more so born out of family. What I think is really compelling about Miles as a character is he has friends that he could actually let into his world — his human world and his Spider world. He’s a little different in the way he approaches it.”[/testimonials]

You can read the full story here.

Developed by Insomniac Games and published by Sony Interactive Entertainment, Marvel’s Spider-Man: Miles Morales is set a year after the original title. In this title, Miles must defend his hometown of Brooklyn from a gang war that is underway between an energy corporation and a high-tech criminal army.