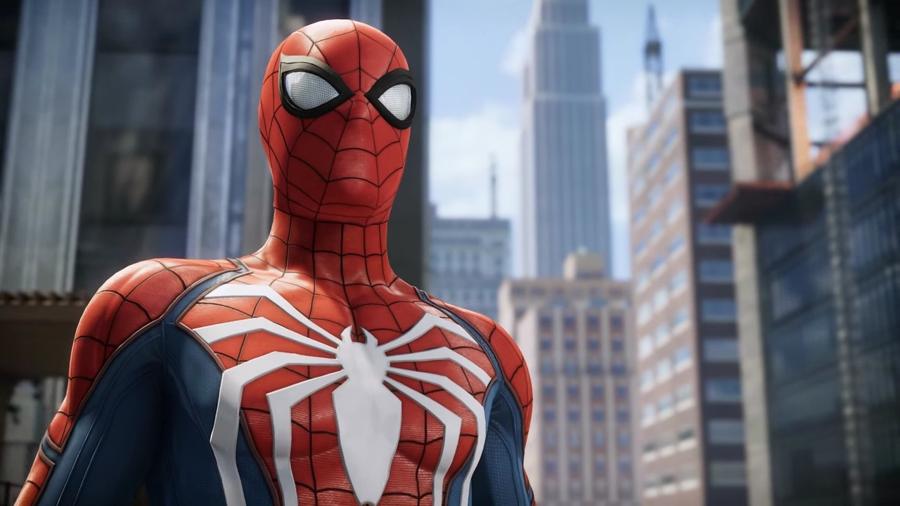 Earlier today it was revealed that Marvel’s Spider-Man will have a suit you can get by pre ordering the game. It was confirmed a couple of months ago that Spider-Man would have multiple suits in the game also. Check out the Pre Order trailer here and find out what suit you get for pre ordering.

The suit looks like it would be hard to move around in but if you are into the metal look you might like it. You also get a glimpse at the Homemade Spider-Man suit in the trailer so that will be in the game as well. Hopefully changing suits is just like in the trailer, pull out your phone and just do it.

Marvel’s Spider-Man releases on September 7th on the PlayStation 4.