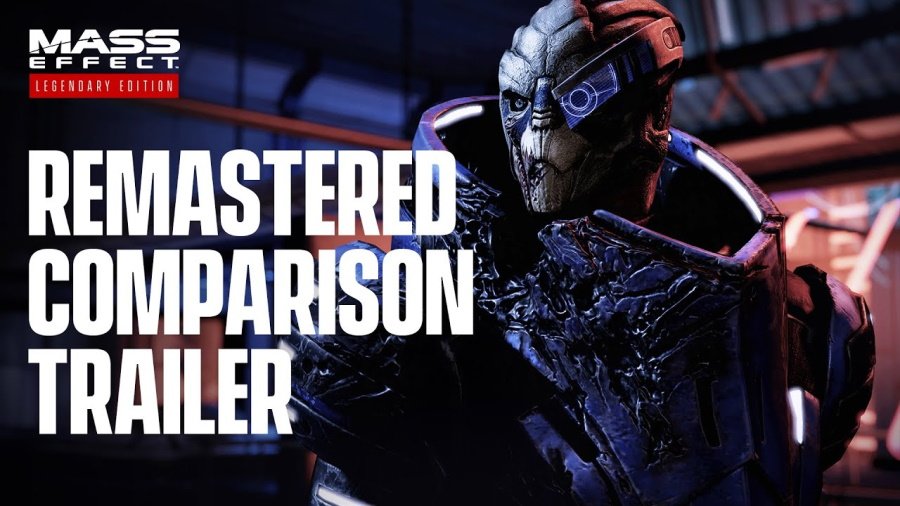 See the improvements coming to BioWare and Electronic Arts’ Mass Effect Legendary Edition with the official comparison trailer for the game.

The latest trailer, which can be seen below, features a side-by-side comparison of the environmental, character, and visual effects improvements coming to all three titles. Everything has been remastered and optimized for 4K Ultra HD and with HDR support.

Mass Effect Legendary Edition will include all of the single-player base content and more than 40 DLC from Mass Effect, Mass Effect 2, and Mass Effect 3 games. These items include promo weapons, armors, and packs. For those looking to create the perfect Commander Shepard, improved hair, makeup, eye color and skin tones will also be included. For those who wish to play as the Mass Effect 3 version of Femshep, she will now be available in all three titles.

The game will come out for the PlayStation 4, Xbox One, and PC on May 14, 2021. The collection will also feature forward compatibility and targeted enhancements on both the PlayStation 5 and Xbox Series S/X.