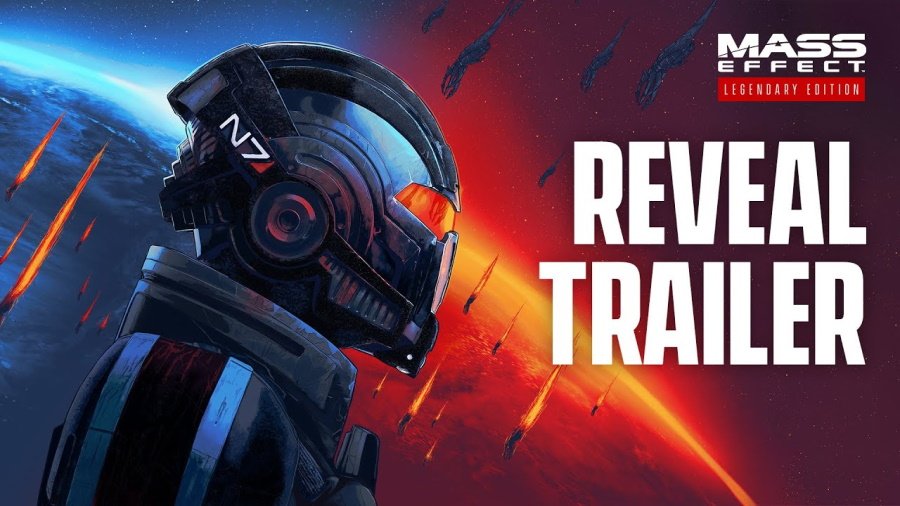 Players will be able to relive the legend of Commander Shepard when BioWare and Electronic Arts’ Mass Effect Legendary Edition launches on May 14, 2021.

Included in this collection is all of the single-player base from the Mass Effect trilogy. On top of that, more than 40 DLC from Mass Effect, Mass Effect 2, and Mass Effect 3 games, including promo weapons, packs, and armors will also be included. Improvements have also been made to aiming and weapon balance, along with squad and cover behavior.

Support for 4K Ultra HD resolutions and HDR will also be included. Updates made to each game include enhanced models, FX, shaders, lighting, and depth of field. Players will be able to choose between “Favor Quality” for an increased resolution, or “Favor Framerate” that can boost FPS on consoles.

This collection will come out for the PlayStation 4 and Xbox One, with feature-forward compatibility and targeted enhancements for both the PlayStation 5 and Xbox Series S/X, respectively. The trilogy will also come out on PC via Origin and Steam.