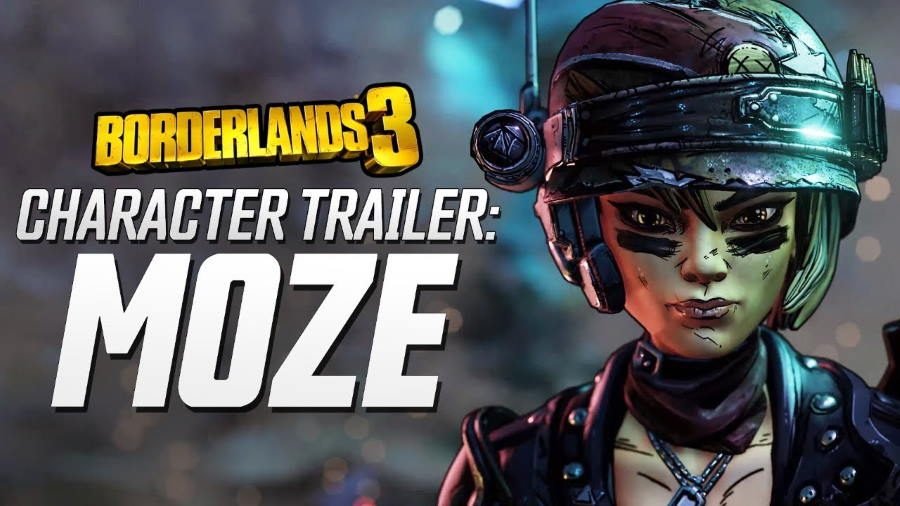 Get acquainted with Moze in the latest trailer for 2K Games and Gearbox’s Borderlands 3.

A battle-hardened soldier, this character ditched the Vladof army along with her BFF, which happens to be a giant Iron Bear Mech.

A loot-driven FPS, Borderlands 3 shares the same core gameplay loop as previous games. Along with Moze, the game will host the debut of Amara the Siren, FL4K the Beastmaster, and Zane the Operative.

The game will come out for the PlayStation 4, Xbox One, and PC on September 3.