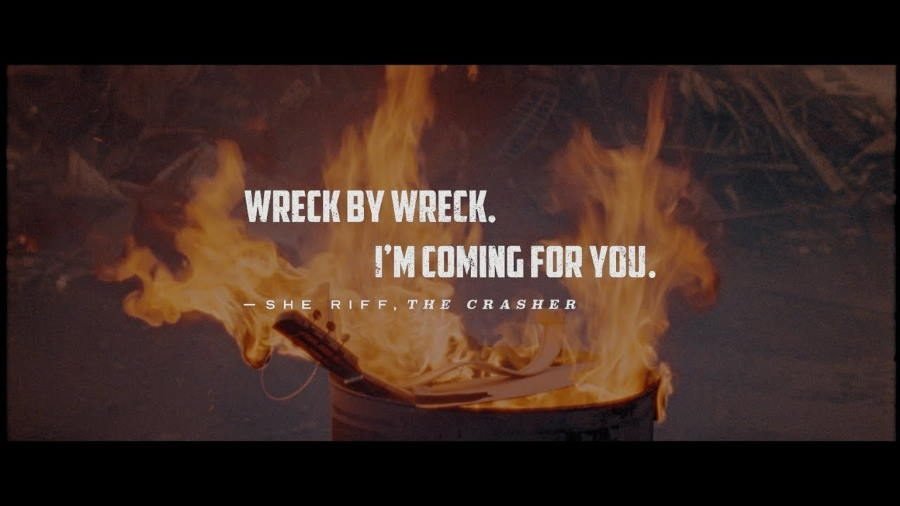 Bugbear Entertainment and THQ Nordic have released a new trailer for Wreckfest that puts the spotlight on Sheriff, The Crasher.

The trailer, which can be seen below, shows how the Sheriff will crash you, pain you, and wreck you without compromise.

In Wreckfest, players will be able to change the look of your cars, upgrade their body armor, and jump into online multiplayer.

The game will come out on August 27 for the PlayStation 4 and Xbox One.