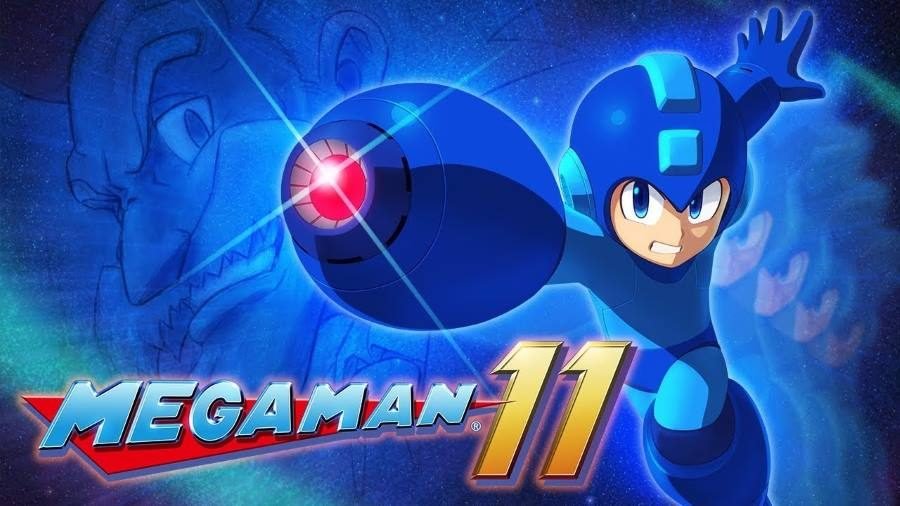 Capcom announced today that Mega Man 11 will release on October 2 for the PlayStation 4, Xbox One, Nintendo Switch, and PC.

In the game, the evil Dr. Wily decides to invest in an ambitious idea from his time at Robot University. Dr. Light, who also remembers this idea, upgrades Mega Man with this powerful prototype known as the Double Gear system. This Double Gear system allows players to slow the flow of time and charge his Mega Buster to a new level.