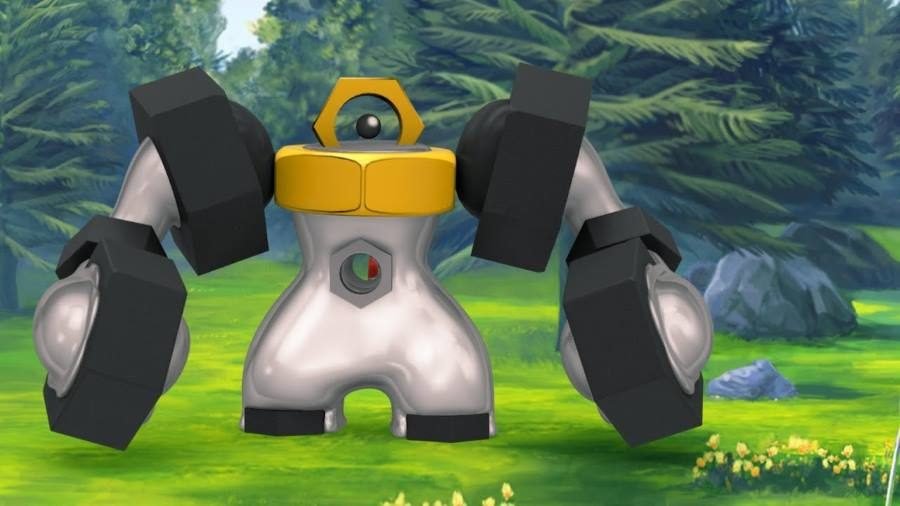 The Pokémon Company International and Nintendo have announced that the Pokémon Melmetal will make its way to Pokémon Go and Pokémon: Let’s Go, Pikachu!/Eevee!.

Melmetal is an evoulution of Meltan, making it the first Mythical Pokémon known to be able to evolve. It is made of liquid metal and weighs 1,763.7 pounds, making it incredibly sturdy. It has a unique Steel-type physical move known as Double Iron Bash, which can deal a double strike.

The Evolution of Meltan into Melmetal can only occur in Pokémon Go, and will require 400 Meltan Candies. In order to get these candies, players can catch Meltan (after opening a Mystery Box) and sending them to Professor Willow, and can also walk around with Meltan selected as their Buddy Pokémon. Another way to get these candies is to send that Pokémon from Pokémon Go to Pokémon: Let’s Go, Pikachu! or Pokémon: Let’s Go, Eevee!