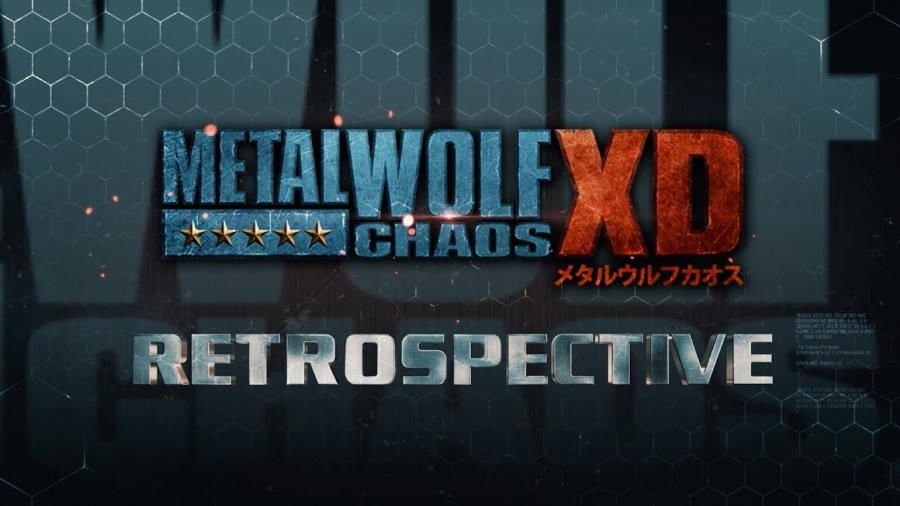 Learn more about the history behind Metal Wolf Chaos XD with the new video from Devolver Digital.

The video, which can be seen below, was designed to help bring fans up to speed. The original release came out in 2004 for the original Xbox.

A third-person shooter from FromSoftware, Metal Wolf Chaos XD tasks players with fighting their way through destructible environments full of enemy tanks, infantry, and helicopters in a giant mech.

The game will come out on August 6 for the PlayStation 4, Xbox One, and PC.