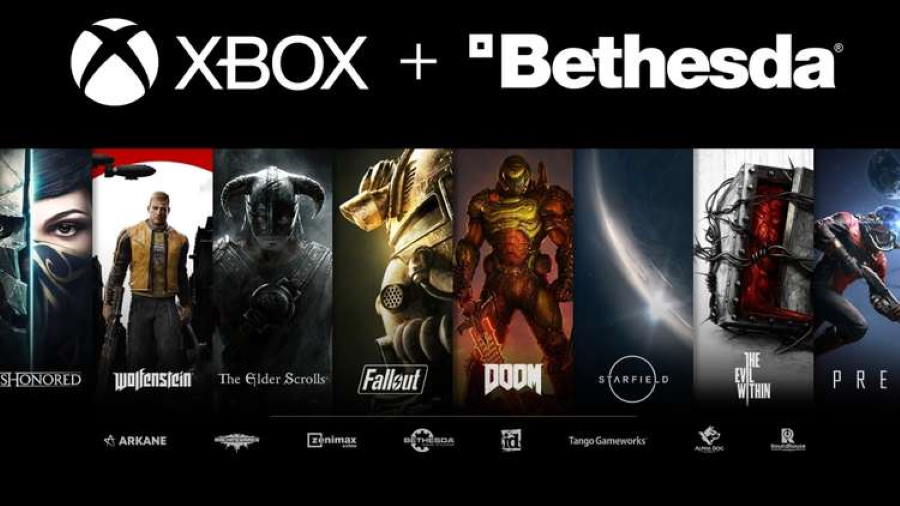 Microsoft has announced plans to acquire ZeniMax Media, the parent company of Bethesda Softworks, for $7.5 billion in cash.

With the addition of Bethesda, Microsoft will grow from 15 to 23 creative studio teams. In addition, Bethesda’s iconic franchises will be added to Xbox Game Pass the same day they launch on Xbox or PC, including such titles as Starfield.

According to Satya Nadella, CEO, Microsoft:

[testimonials user=” email=” name=” position=” photo=”]“Gaming is the most expansive category in the entertainment industry, as people everywhere turn to gaming to connect, socialize and play with their friends. Quality differentiated content is the engine behind the growth and value of Xbox Game Pass—from Minecraft to Flight Simulator. As a proven game developer and publisher, Bethesda has seen success across every category of games, and together, we will further our ambition to empower the more than three billion gamers worldwide.”[/testimonials]

[testimonials user=” email=” name=” position=” photo=”]“This is an awesome time to be an Xbox fan. In the last 10 days alone, we’ve released details on our two new consoles which go on pre-order tomorrow, launched cloud gaming in Xbox Game Pass Ultimate, and now we’re making another investment in the most critical part of our strategy: the games. Generations of gamers have been captivated by the renowned franchises in the Bethesda portfolio and will continue to be so for years to come as part of Xbox.”[/testimonials]
Source: Press Release