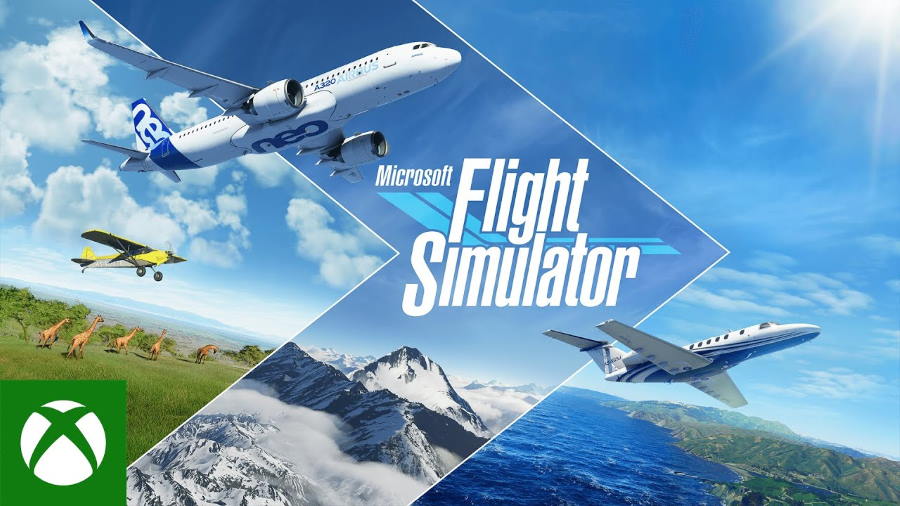 Get ready to take to the skies when Xbox Game Studios and Asobo Studio’s Microsoft Flight Simulator launches on August 18, 2020.

This title prides itself on its vivid and detailed landscapes, with more than 1.5 billion buildings, and two trillion trees, mountains, roads, and rivers. To make its world come alive, live traffic, dynamic, real-time weather, a day and night engine, and animals have all been included.

A number of planes have been included, from commercial jets with comprehensive flight models. Highly detailed and accurate cockpits with realistic instrumentation have also been included. A state-of-the-art physics engine with more than 1,000 control surfaces per plane makes for a realistic experience in this title.

The game will come out for the PC, and will also be included on Xbox Game Pass for PC (Beta).